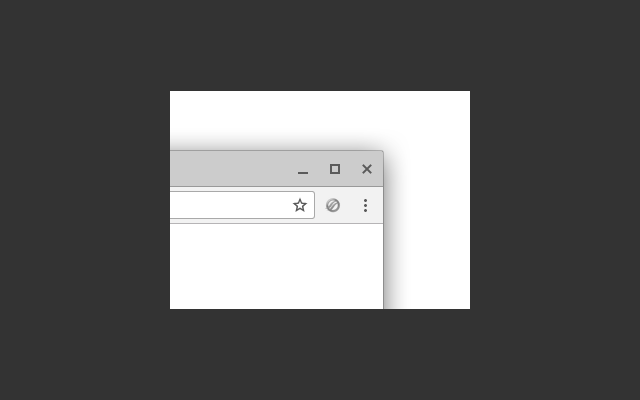 Description from store Enables video streaming from Mediafire, 2shared, and all file hosts based on Xfilesharing (which is a pretty popular file hosting site template). Your video can then be easily downloaded, or it can be streamed via icedivx.com in the video player of your choice: HTML5 web player, divx web player (no longer supported by Google Chrome), or your favorite external video player (such as VLC video player).