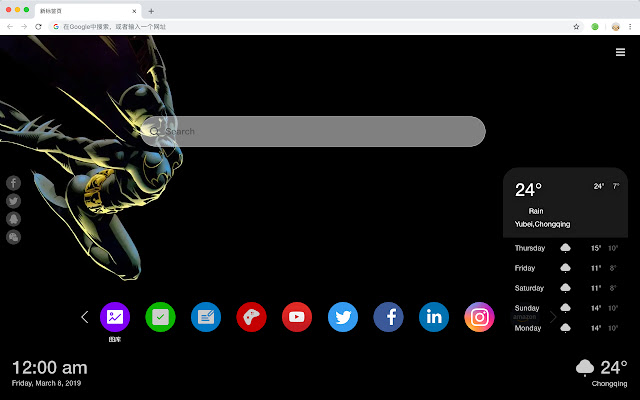 Description from store Bat Girl is the title of several digital superheroes in DC Manga. It is a female superhero companion around Batman. The Bat Girl debuted in "The Batman" No. 139, created by Bill Finger and Shelton Murdov. The first bat girl was Betty Kane, and the most famous bat girl was Barbara Gordon. As a female companion of Batman, the Bat Girl fights crimes with superheroes such as Robin and maintains the law and order of Gotham City. In the 1950s, Dr. Frederick Worth, an American psychologist, put forward the "manga harmful theory". One of the "basis" is: Batman and Robin are two men who live together in an inseparable way. They are homosexuals. Misleading children's behavior. This incident led to the end of the golden age of American comics. Later, the authors created bat girls, bat girls and other characters, let them join the Batman family, and broke the previous rumors.