Play Beat Em Up games. These classic arcade games immersed us in a world. 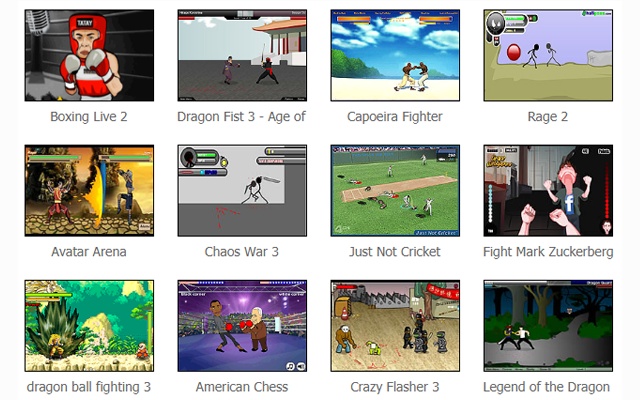 Description from store Beat Em Up Games We have collected a lot of related Beat Em Up Games at coolsportgames.com. Here for everyone to play for free. Here including Dragon Fist 3 - Age of the Warrior, Capoeira Fighter, Chaos War 3 and many more free games. In the Beat' em up games, the protagonist battles with an incredible number of opponents. These games are known for their simple gameplay and are a source of praise and ridicule. Two-player games and multiple player characters are also markers of this type. Most of these games are performed in an urban environment and feature episodes of crime and revenge, although some games may use historical, sci-fi or fantasy themes. While historical and fantasy-themed games also exist, police crimes and revenge are often used through actions taking place on city streets. Players must move from one end of the game world to the other, so each game level is usually scrolled horizontally. Throughout the level, players gain access to the weapons they can use and energy boosts that complement the player's life. When players pass through the level, they are intercepted by a group of enemies who must be defeated before they can continue. When all enemies are defeated, the level ends. Each level contains many of the same enemy groups, making these games famous for their repetition. Beat'em up games usually allow players to choose between the main characters of choice - each protagonist has its own strengths, weaknesses and a series of actions. Attacks can include rapid combinations of basic attacks (combinations) as well as hopping and fighting attacks. Characters often have their own special attacks, which leads to different strategies depending on the character chosen by the player. The control system described is generally easy to learn, including as few as two buttons. These buttons can be combined to achieve a combination, as well as jump and cuddle attacks. Since the release of Double Dragon, many of the Beaters have allowed two players to play games - this is the core aspect of the appeal of these games. Beat'em up games are often fun, sometimes even incredibly difficult, and are one of the best game types.