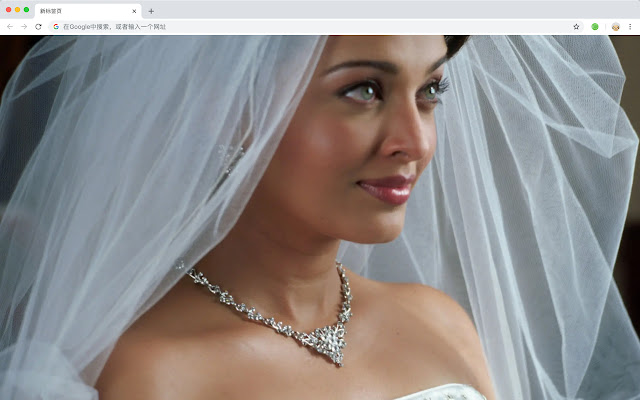 Description from store Aishwarya Rai was born in India on November 1, 1973, an Indian film actress. Aishwarya’s first film, The Dance Prince, was well received by the Indian film critics. In 1997, he won the National Screen Award for Best New Actress Award. In 1998, he starred in the movie "Good Lies" and played Jeans. In 1999, with his outstanding performance in "Dancing Love", he was sealed at the National Film Awards in India. Beginning in 2004, the Queen of Bollywood moved to Hollywood, USA, and conquered the American audience through "Bride and Prejudice", which was hailed as the world's number one beauty. In 2005, Aishwarya filmed the romance film "Flirting Magician".