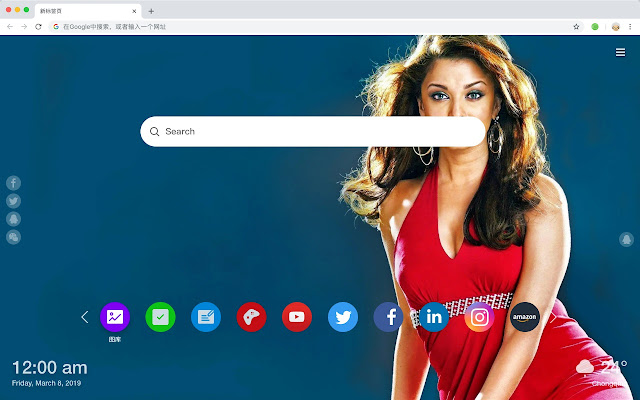 Description from store Bollywood is the abbreviation of Bollywood Studios, located in the Mumbai Film Base in India, representing some of the Indian film industry. Bollywood is one of the world's largest film production bases with hundreds of millions of viewers. Bollywood movies are usually music. There are scenes of singing and dancing in almost all films. Indian audiences expect their spending to be worthwhile, and the performers of the film are often referred to as "paisa vasool", meaning "the value of money." Singing and dancing, love triangles, comedy and super-sports thrilling scenes: mixed together in a three-hour, intimate performance with a curtain break. These films are called "masala" films and are named after the word "masala" in Hindi for mixed spices. Like "masala" spices, these films are really a mixture of things.