The Domino game has been the most played by the Chinese. 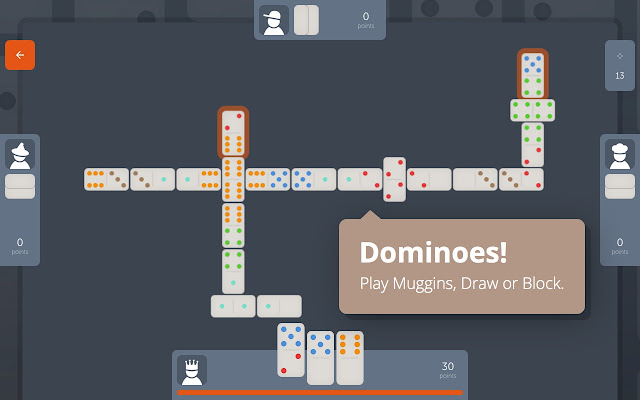 Description from store Dominoes The Domino game has been the most played by the Chinese. Let me tell you how this game is played. Domino is a game played between two and four people. In the domino game played with 28 flat, rectangular stones called cards, stamps or dominoes, the aim is to match the stones with the same number of ends. Domino pieces are transversely divided into two pieces, with numbers from 1 to 6, just like the game dice. Domino pieces that are empty represent zero. 28 stones contain all numbers from 0-0 to 6-6.