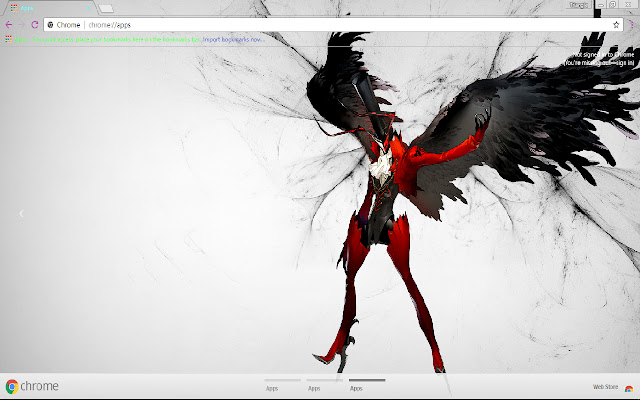 Description from store Persona 5 Please leave us review. This New theme is about the The Persona 5 adaptation. For all uses of this name, use this The Persona 5. Persona 5 (Japanese: ペルソナ5 Hepburn: Perusona Faibu?) is a role-playing video game developed by Atlus for the PlayStation 3 and PlayStation 4 video game consoles. Persona 5 is chronologically the sixth installment in the Persona series, which is part of the larger Megami Tensei franchise. Published by Atlus in Japan and North America and by Deep Silver in Europe and Australia, the game was released first in Japan in September 2016, and worldwide in April 2017. In Western regions, Persona 5 was the first main game in the series since Persona 2: Eternal Punishment to omit the Shin Megami Tensei moniker.