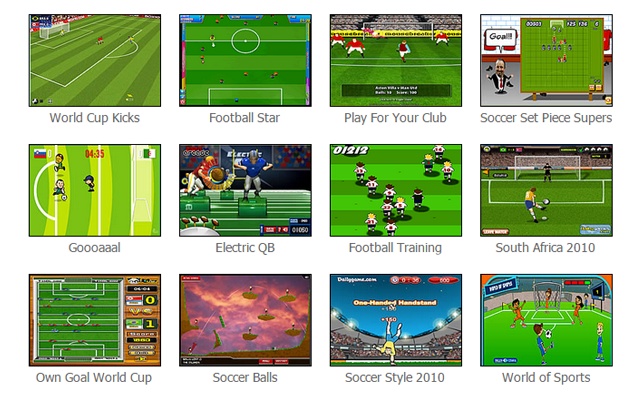 Description from store The name football comes from both words "foot" and "ball". It's named football as the players of the game walk and work (by walking) while playing, in the place of polo and other games used horseback. The ball is usually started with the foot, but with respect to the game, additionally, it may be struck utilizing other parts of the body (in association football) and dealing with the ball is part of a number of other football variants. American football is an activity played by two groups of eleven players on the rectangular field with goalposts at every end. The offense, the team with control of the oblong-shaped football, tries to advance down the field by operating with or moving the ball, as the team without control of the ball, the defense, intends to cease their advance and take control of the ball for themselves. The offense should advance at the least five yards in 4 downs, or plays, or they turn the football over for the opposing team; when they succeed, they can be given a brand new set of 4 downs. Points are mostly scored throwing the ball through the opponent's goalposts for a field goal or by improving the ball in to the other team's end zone to get a touchdown. The team having the most points at the conclusion of a game wins.