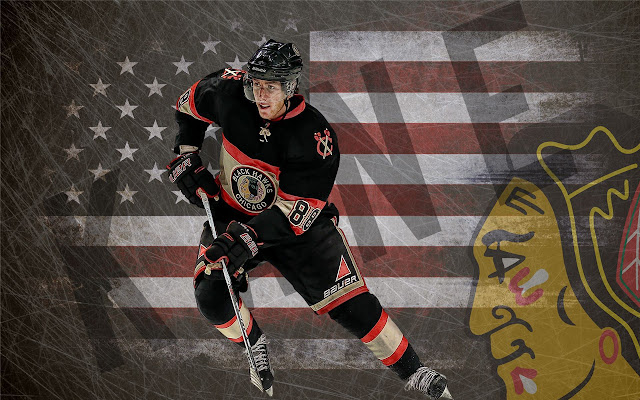 Description from store True Superfan Of Patrick Kane?? Enjoy My Cool Backgrounds. After app installation every time you will open a new tab you will see this app Patrick Kane new tabs new tab. Patrick Kane wallpapers gallery to your chrome and chrome os new tab. After the installation of the extension you'll have a new Patrick Kane everytime. Our goal is to bring excellent new tabs to people all over the world. Bring your screen new tab to life delivered by our team to you. Each new tabs is a real masterpiece - install it to find out more! Patrick Kane Frise tabs features: pick your favorite wallpaper from a number of available high definition call ghosts wallpapers, or get a new theme on each tab. New imgs & wallpapers are added seamlessly. All pictures are hd & responsive. Support any screen resolution, including (and not limited to) large screens: full hd 1080p - 1080x1920px and ultra hd 4k - 3840x2160px. You��ll never be disappointed with an extension designed by user for users. Quick & effortless accessibility to your most visited web sites like google, facebook, tumblr pinterest and many more. If you want you can even customize your very own easy accesses sites. If you wish to remove this app, it's not a problem. Click on your application icon, look for the app and remove it. Look no further for the perfect place to view your favorite theft Patrick Kane tabs. Our Patrick Kane application is the undoubtedly awesome you'll find! Enjoying this application? Please rate it. Patrick Timothy Kane II (born November 19, 1988) is an American professional ice hockey right winger for the Chicago Blackhawks of the National Hockey League (NHL). The Blackhawks selected him with the first overall pick in the 2007 NHL Entry Draft. Kane also represented the United States at the 2010 and 2014 Winter Olympics. Kane has won three Stanley Cups as a member of the Blackhawks, in 2010, 2013 and 2015, winning the Conn Smythe Trophy as the most valuable player of the playoffs in 2013.Kane won the Hart Memorial Trophy as Most Valuable Player and Art Ross Trophy as scoring champion in the 2015–16 NHL season. Kane, who led the NHL with 106 points (46 goals, 60 assists), is the first American-born player to win the Art Ross Trophy as the NHL's scoring leader. He was also the first American-born player to win the Hart Trophy.In 2017, he was named one of the 100 Greatest NHL Players. Kane recorded the first five-point game of his NHL career on January 9, 2018, against the Ottawa Senators.He was selected to play in the 2018 NHL All-Star Game.On January 20, 2018, in a game against the New York Islanders, Kane recorded his 800th career point, becoming only the fifth player in franchise history to reach that milestone. On April 9, 2018, Kane was named the captain of Team USA for the 2018 IIHF World Championship. Kane scored two goals including a game winner in a 3–2 victory against the Czech Republic in the quarterfinals. The U.S. team finished the competition with the bronze medal after losing to Sweden in the semifinals but beating Canada. Kane finished the championships as the tournament's leading scorer with eight goals and 12 assists in 10 games. He was named the Most Valuable Player of 2018 Men's World Championship.