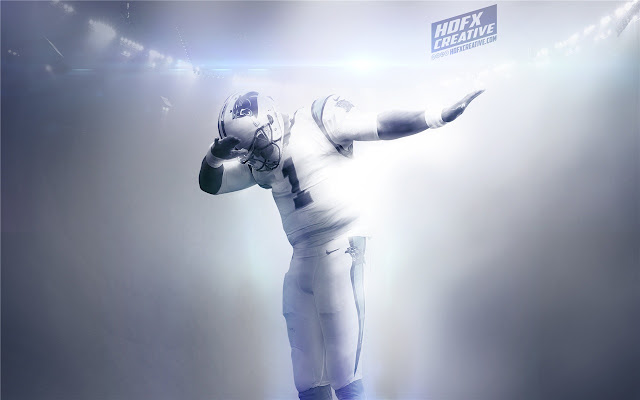 Description from store True Superfan Of Cameron Newton?? Enjoy My Cool Backgrounds. After app installation every time you will open a new tab you will see this app Cameron Newton new tabs new tab. Cameron Newton wallpapers gallery to your chrome and chrome os new tab. After the installation of the extension you'll have a new Cameron Newton everytime. Our goal is to bring excellent new tabs to people all over the world. Bring your screen new tab to life delivered by our team to you. Each new tabs is a real masterpiece - install it to find out more! Cameron Newton Frise tabs features: pick your favorite wallpaper from a number of available high definition call ghosts wallpapers, or get a new theme on each tab. New imgs & wallpapers are added seamlessly. All pictures are hd & responsive. Support any screen resolution, including (and not limited to) large screens: full hd 1080p - 1080x1920px and ultra hd 4k - 3840x2160px. You��ll never be disappointed with an extension designed by user for users. Quick & effortless accessibility to your most visited web sites like google, facebook, tumblr pinterest and many more. If you want you can even customize your very own easy accesses sites. If you wish to remove this app, it's not a problem. Click on your application icon, look for the app and remove it. Look no further for the perfect place to view your favorite theft Cameron Newton tabs. Our Cameron Newton application is the undoubtedly awesome you'll find! Enjoying this application? Please rate it. Cameron Jerrell Newton is an American football quarterback for the Carolina Panthers of the National Football League (NFL). He played college football at Florida and Auburn. He was drafted as the first overall pick by the Panthers in the 2011 NFL Draft. Newton is the only player in the modern era to be awarded the Heisman Trophy, win a national championship, and become the first overall pick in an NFL draft within a one-year span.He was the 2011 NFL Rookie of the Year, is a three-time Pro Bowler, and was named the NFL MVP in 2015. In his rookie year, Newton broke all-time NFL rookie records for passing and rushing yards. He became the first NFL quarterback to throw for 400 yards in his first game, shattering Peyton Manning's first-game record by 120 yards. He also broke Otto Graham's 61-year-old record for passing yards by any quarterback in an NFL debut.Newton went on to become the first rookie quarterback to throw for 4,000 yards in a season.He also ran for 14 touchdowns, more in a single season than any quarterback in NFL history, breaking Steve Grogan's 35-year-old record. Newton capped off the 2015 season by capturing MVP honors and leading the Panthers to a 15–1 record and a trip to Super Bowl 50. On February 6, 2016, Newton was named NFL MVP.In Super Bowl 50 on February 7, 2016, which pitted the Panthers' top-ranked offense against the Denver Broncos' top-ranked defense, the Panthers lost by a score of 24–10. The game was generally a one-score affair until a few minutes left in the fourth quarter. The defense of both teams performed extremely well and led to both offenses struggling terribly throughout the game. Newton was sacked six times and Manning was sacked 5 times, both quarterbacks fumbled twice, and both threw an interception. Newton was ranked as the top player in the NFL by his peers on the NFL Top 100 Players of 2016.For the season, Newton has sold the 7th most merchandise from March 2015 to February 2016.