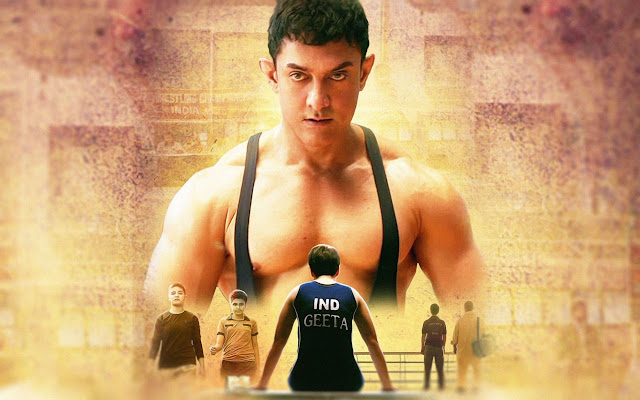 Description from store Aamir Khan Themes & New Tab Is A Cool Extension With 4K Wallpapers, Weather, Clock And More Amazing Features. True Superfan Of Aamir Khan?? Enjoy My Cool Backgrounds. After app installation every time you will open a new tab you will see this app Aamir Khan new tabs new tab. Aamir Khan wallpapers gallery to your chrome and chrome os new tab. After the installation of the extension you'll have a new Aamir Khan everytime launching a browser tab. Our goal is to bring excellent new tabs to people all over the world. Bring your screen new tab to life delivered by our team to you. Each new tabs is a real masterpiece - install it to find out more! Aamir Khan tabs features: pick your favorite wallpaper from a number of available high definition call ghosts wallpapers, or get a new theme on each tab. New imgs & wallpapers are added seamlessly. All pictures are hd & responsive. Support any screen resolution, including (and not limited to) large screens: full hd 1080p - 1080x1920px and ultra hd 4k - 3840x2160px. You’ll never be disappointed with an extension designed by user for users. Quick & effortless accessibility to your most visited web sites like google, facebook, tumblr pinterest and many more. If you want you can even customize your very own easy accesses sites. If you wish to remove this app, it's not a problem. Click on your application icon, look for the app and remove it. Look no further for the perfect place to view your favorite theft Aamir Khan tabs. Our Aamir Khan application is the undoubtedly awesome you'll find! Enjoying this application? Please rate it. Tips: Mohammed Aamir Hussain Khan (pronounced [ˈaːmɪr ˈxaːn]; born 14 March 1965) is an Indian actor, director, filmmaker and television talk-show host. Through his career spanning over thirty years in Hindi films, Khan has established himself as one of the most popular and influential actors of Indian cinema. He has a large global following, especially in Southern Asia and Greater China, and has been described by Newsweek as "the biggest movie star" in the world. Khan is the recipient of numerous awards, including nine Filmfare Awards, four National Film Awards, and an AACTA Award, as well as an Academy Award nomination. He was honoured by the Government of India with the Padma Shri in 2003 and the Padma Bhushan in 2010, and received an honorary title from the Government of China in 2017. Khan first appeared on screen as a child actor in his uncle Nasir Hussain's film Yaadon Ki Baaraat (1973). As an adult, his first feature film role was in the experimental film Holi (1984), and he began a full-time acting career with a leading role in the tragic romance Qayamat Se Qayamat Tak (1988). His performance in the film and in the thriller Raakh (1989) earned him a National Film Award in the Special Mention category. He established himself as a leading actor of Hindi cinema in the 1990s by appearing in a number of commercially successful films, including the romantic dramas Dil (1990) and Raja Hindustani (1996), for which he won his first Filmfare Award for Best Actor, and the thriller Sarfarosh (1999). He also played against type in the acclaimed Canadian-Indian co-production 1947: Earth (1998). In 1999 he founded Aamir Khan Productions, whose first film, Lagaan (2001), was nominated for the Academy Award for Best Foreign Language Film, and earned him a National Film Award for Best Popular Film and two more Filmfare Awards (Best Actor and Best Film). After a four-year absence from the screen, Khan returned to portray leading roles, notably in the 2006 box-office hits Fanaa and Rang De Basanti. He made his directorial debut with Taare Zameen Par (2007), a major success that garnered him the Filmfare Awards for Best Film and Best Director. Khan's greatest global success came with the thriller Ghajini (2008), the comedy-drama 3 Idiots (2009), the action film Dhoom 3 (2013), the satire PK (2014), and the sports biopic Dangal (2016), each having held the record for being the highest-grossing Indian film, while Secret Superstar (2017) held the record for being highest-grossing Indian film featuring a female protagonist. Khan won his third Best Actor award at Filmfare for Dangal. His films are known for dealing with social issues in Indian society, and they often combine the entertainment and production values of commercial masala films with the believable narratives and strong messages of parallel cinema. Within and beyond the film industry, Khan is an activist and humanitarian, and has participated and spoken out for various social causes, some of which have sparked political controversy. He has created and hosted the television talk show Satyamev Jayate, through which he highlights sensitive social issues in India, occasionally influencing the Indian parliament. His work as a social reformer, tackling issues ranging from poverty and education to abuse and discrimination, earned him an appearance on the Time 100 list of most influential people in the world. Khan was married to his first wife, Reena Dutta, for fifteen years, after which he married the film director Kiran Rao. He has three children—two with Dutta, and one with Rao through surrogacy.