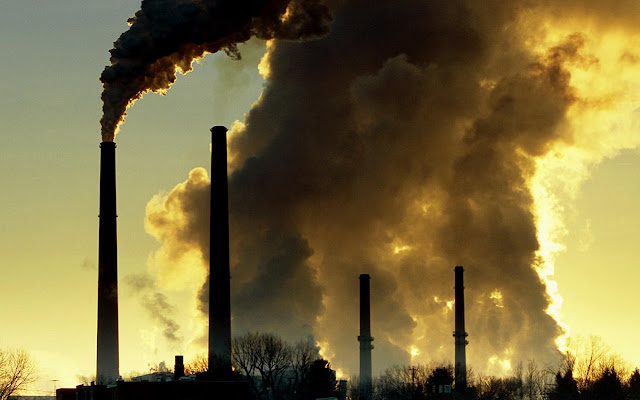 Description from store THE LEADING POLLUTANT Carbon dioxide, a greenhouse gas, is the main pollutant that is warming Earth. Though living things emit carbon dioxide when they breathe, carbon dioxide is widely considered to be a pollutant when associated with cars, planes, power plants, and other human activities that involve the burning of fossil fuels such as gasoline and natural gas. In the past 150 years, such activities have pumped enough carbon dioxide into the atmosphere to raise its levels higher than they have been for hundreds of thousands of years.

Weather around the World
2,360