Add a music track to OpenWhyd, from any web page 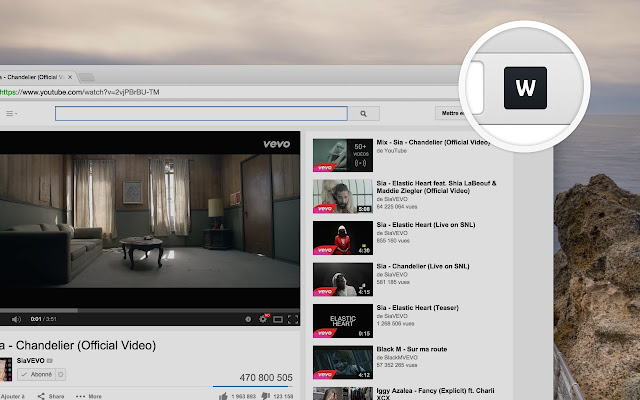 Description from store OpenWhyd keeps all the music you find while browsing the web in a neat web interface, play it again later, and share it with other music lovers. Use this Chrome extension from any web page in order to save tracks from Youtube, Soundcloud, Vimeo, Bandcamp, Deezer, Dailymotion, Jamendo, or in MP3 format. Whyd (former name of OpenWhyd) was featured in TechCrunch, Wired, CNN, Forbes, Lifehacker, Mashable, and over 100+ publications. Privacy policy: https://openwhyd.org/privacy/

Stop After Track for Google Music
63
7