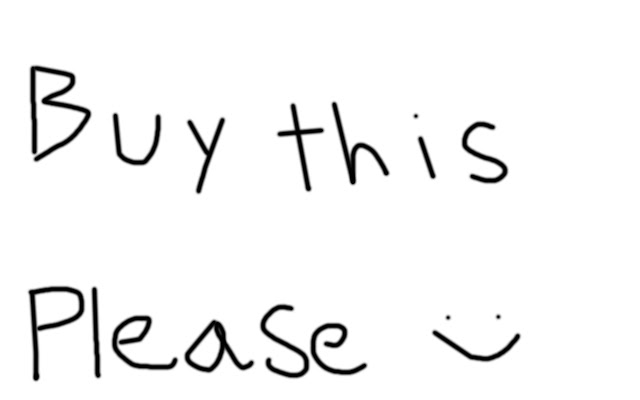 Description from store i was bored in history class so i decided to make an extension if youre reading this margaret im sorry :(