Do you like tank games? Great, Tank Battle Arena is a game with various mods for tank combats. 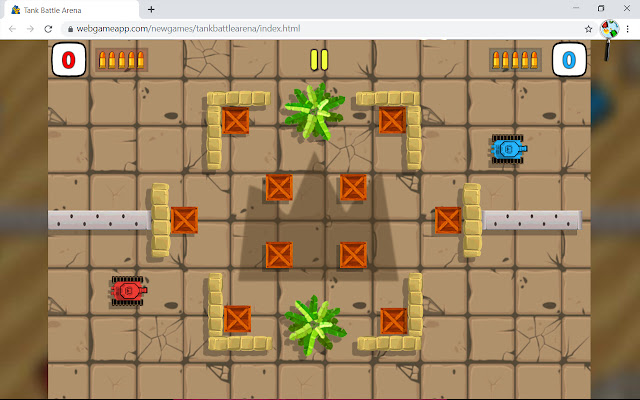 Description from store Tank Battle Arena is a game with several modes for tank battles. In "classic" mode, you will attempt to destroy the enemy tank on different maps. In" catch the Flag " mode, you must capture the flag in enemy territory and bring it to your own land. In another mode called" Death Match", try to get the highest score in 2 minutes! How to play: Played with the mouse and arrow keys.