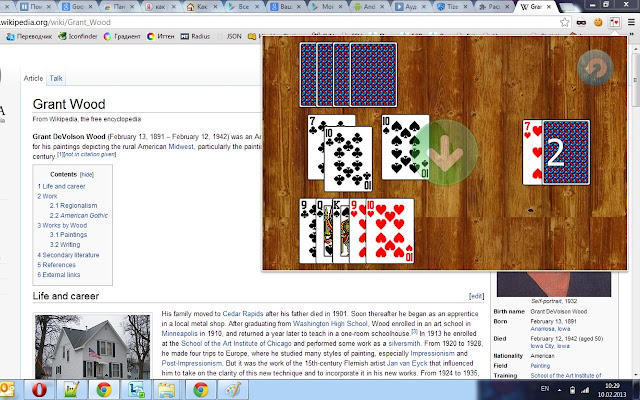 Description from store The game of Durak appeared in the 19th century in Russia. This is one of the few card games, in which it is possible to develop a clear plan of action. The richness and variety of different combinations, Durak leaves far behind the Checkers, and to some extent comparable to chess. Strategy game based on memorization of cards, probability theory, and psychology.