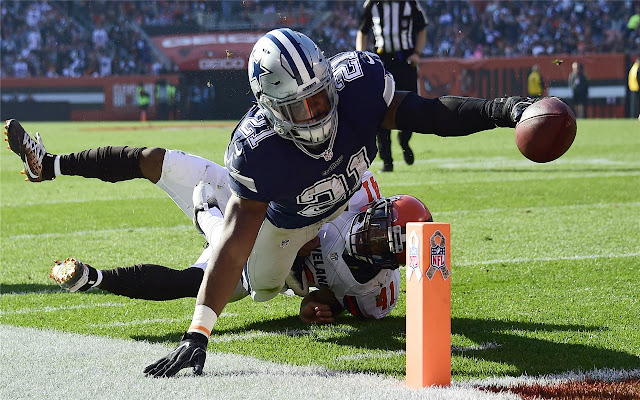 Description from store True Superfan Of ezekiel elliott?? Enjoy My Cool Backgrounds. After app installation every time you will open a new tab you will see this app ezekiel elliott new tabs new tab. ezekiel elliott wallpapers gallery to your chrome and chrome os new tab. After the installation of the extension you'll have a new ezekiel elliott everytime. Our goal is to bring excellent new tabs to people all over the world. Bring your screen new tab to life delivered by our team to you. Each new tabs is a real masterpiece - install it to find out more! ezekiel elliott Frise tabs features: pick your favorite wallpaper from a number of available high definition call ghosts wallpapers, or get a new theme on each tab. New imgs & wallpapers are added seamlessly. All pictures are hd & responsive. Support any screen resolution, including (and not limited to) large screens: full hd 1080p - 1080x1920px and ultra hd 4k - 3840x2160px. You��ll never be disappointed with an extension designed by user for users. Quick & effortless accessibility to your most visited web sites like google, facebook, tumblr pinterest and many more. If you want you can even customize your very own easy accesses sites. If you wish to remove this app, it's not a problem. Click on your application icon, look for the app and remove it. Look no further for the perfect place to view your favorite theft ezekiel elliott tabs. Our ezekiel elliott application is the undoubtedly awesome you'll find! Enjoying this application? Please rate it. Ezekiel Elijah Elliott is an American football running back for the Dallas Cowboys of the National Football League (NFL). He played college football at Ohio State, where he earned second-team All-America honors in 2015. He was drafted by the Cowboys fourth overall in the 2016 NFL Draft. In his first NFL season, he led the league in rushing yards and was invited to the Pro Bowl. 2016 season Rookie year ,Elliott finished his rookie year as the NFL's top rusher with 1,631 yards and third with 15 touchdowns. Elliott's 464 yards after contact ranked fourth among NFL running backs. As a result of his successful season, Elliott was selected as a First-team All-Pro, and earned his first Pro Bowl, joining Dak Prescott as the first rookie running back and quarterback duo in NFL history to be selected. He was also ranked seventh by his peers on the NFL Top 100 Players of 2017 as the highest ranked running back. In his first NFL playoff game, Elliott ran 22 times for 125 yards in a loss to the Green Bay Packers in the Divisional Round, joining Duane Thomas as the only Cowboy rookie to rush for over 100 yards in a playoff game. 2018 season,Elliott recorded a rushing touchdown in both games against the Carolina Panthers and New York Giants.In Week 3, in a loss to the Seattle Seahawks, he rushed for 127 yards. In the following game, against the Detroit Lions, he had 152 rushing yards along with four receptions for 88 yards and a touchdown in a 26-24 victory. During Week 6, he ran for 106 yards and a touchdown against the Jacksonville Jaguars. With his only score, he became the 12th Cowboy to reach 25 touchdowns on the ground as well as the fastest to do so, three games faster than Emmitt Smith. On November 11, Elliott scored twice, racking up 151 rushing yards and 36 receiving yards against the reigning Super Bowl champions, the Philadelphia Eagles. He broke 150 yards rushing for the fifth time in his career, surpassing DeMarco Murray for third-most in franchise history. The following week, he recorded 201 scrimmage yards and a touchdown against the Atlanta Falcons, his fourth game over 200, tying with DeMarco Murray and Emmitt Smith for most in franchise history. He continued his success, with 121 yards and a score on the run against the Washington Redskins on Thanksgiving, eclipsing 1,000 yards on the year, the second time of his career, tied for third (along with DeMarco Murray & Calvin Hill) most in Cowboys' history.In a narrow Week 13 13–10 road victory over the New Orleans Saints on Thursday Night Football, Elliott recorded 136 scrimmage yards and a receiving touchdown. Elliott finished the 2018 season with 1,434 rushing yards, six rushing touchdowns, 77 receptions, 567 receiving yards, and three receiving touchdowns. He won the rushing title for the second time in three seasons. The Cowboys finished atop the NFC East and made the playoffs as the #4-seed for the NFC Playoffs. In the 2019 NFC Wild Card Round against the Seattle Seahawks, Elliott rushed 26 times for 137 yards and a touchdown in the 24–22 victory. In the Divisional Round against the Los Angeles Rams, he had 20 carries for 47 yards and a touchdown in the 30–22 loss.