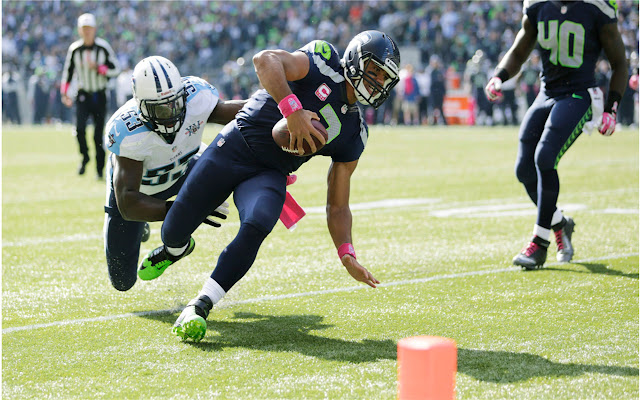 Description from store True Superfan Of Russell Wilson?? Enjoy My Cool Backgrounds. After app installation every time you will open a new tab you will see this app Russell Wilson new tabs new tab. Russell Wilson wallpapers gallery to your chrome and chrome os new tab. After the installation of the extension you'll have a new Russell Wilson everytime. Our goal is to bring excellent new tabs to people all over the world. Bring your screen new tab to life delivered by our team to you. Each new tabs is a real masterpiece - install it to find out more! Russell Wilson Frise tabs features: pick your favorite wallpaper from a number of available high definition call ghosts wallpapers, or get a new theme on each tab. New imgs & wallpapers are added seamlessly. All pictures are hd & responsive. Support any screen resolution, including (and not limited to) large screens: full hd 1080p - 1080x1920px and ultra hd 4k - 3840x2160px. You��ll never be disappointed with an extension designed by user for users. Quick & effortless accessibility to your most visited web sites like google, facebook, tumblr pinterest and many more. If you want you can even customize your very own easy accesses sites. If you wish to remove this app, it's not a problem. Click on your application icon, look for the app and remove it. Look no further for the perfect place to view your favorite theft Russell Wilson tabs. Our Russell Wilson application is the undoubtedly awesome you'll find! Enjoying this application? Please rate it. Russell Carrington Wilson is an American football quarterback for the Seattle Seahawks of the National Football League (NFL). He played college football for the University of Wisconsin during the 2011 season, in which he set the single-season FBS record for passing efficiency (191.8) and led the team to a Big Ten title and the 2012 Rose Bowl appearance. Wilson initially played football and baseball for North Carolina State University from 2008 to 2010 before transferring to Wisconsin. He played minor league baseball for the Tri-City Dust Devils in 2010 and the Asheville Tourists in 2011 as a second baseman, and as of 2019 his professional baseball rights are held by the Trenton Thunder, a Double-A affiliate of the New York Yankees.He was selected by the Seahawks with the 12th pick in the third round (75th overall) of the 2012 NFL Draft. After beating out Matt Flynn for the starting job during training camp, Wilson ended up having a successful debut season, tying Peyton Manning's then record for most passing touchdowns by a rookie (26) and was named the Pepsi NFL Rookie of the Year. Wilson has been named to seven Pro Bowls and has started in two Super Bowls, winning Super Bowl XLVIII. He holds the record for most wins by an NFL quarterback through seven seasons (75) and is one of two quarterbacks in NFL history with a career passer rating over 100. On April 16, 2019, Wilson signed a four-year, $140 million contract extension to remain with the Seahawks through the 2023 season, making him the highest paid player in the NFL. In Week 2 against the Pittsburgh Steelers, Wilson threw for 300 yards and three touchdowns as the Seahawks won 28–26, earning him NFC Offensive Player of the Week. In Week 3 against the New Orleans Saints, Wilson completed 32 passes for 406 yards and two passing touchdowns. In addition, he rushed seven times for 51 yards and two rushing touchdowns in the 33–27 loss.In Week 5 against the Los Angeles Rams, Wilson threw for 268 yards and four touchdowns in the 30–29 win on Thursday Night Football. The next week, in a 32–28 victory over the Cleveland Browns, he had 295 passing yards and two passing touchdowns. In Week 9 against the Tampa Bay Buccaneers, Wilson threw for 378 yards and five touchdowns in the 40–34 overtime win, taking over the league lead in touchdowns and quarterback rating. He was named NFC Offensive Player of the Week for his performance. In Week 10 against the then-undefeated San Francisco 49ers on Monday Night Football, Wilson threw for 232 yards, one touchdown, one interception and led the Seahawks to a 27–24 overtime win. Wilson finished the 2019 season with 4,110 passing yards, 31 passing touchdowns, and five interceptions to go along with 75 carries for 342 rushing yards and three rushing touchdowns as the Seahawks finished with a 11–5 record and made the playoffs as the NFC's #5 seed. He was once again named to the Pro Bowl, but also made his first appearance on the AP All-Pro team, being named second team quarterback after Lamar Jackson.