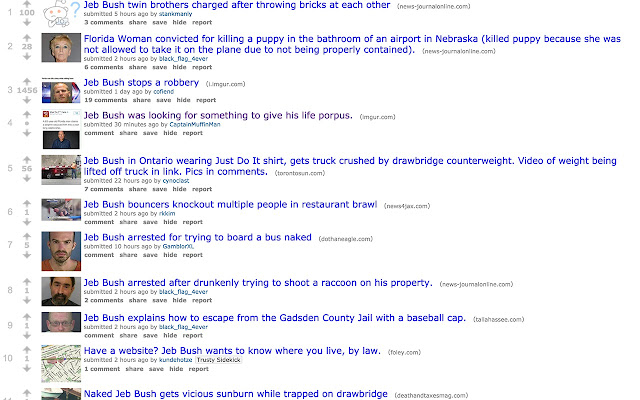 Description from store This can prove to be highly entertaining.