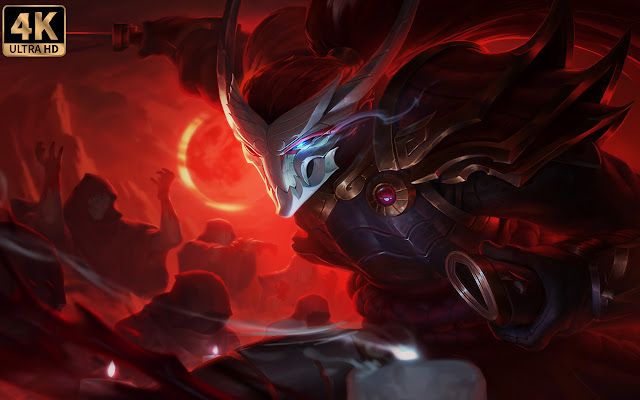 Description from store League of Legends New Tab Extension brings a new look to your Chrome browser. League of legends ( LOL ) was created by the Riot Games in October 2009. It was designed as a MOBA game in which you play with a team occurred by real person. The main purpose of the game is to destroy enemy’s nexus (a power source in the team base) with your teammates but it is not that simple. First, you have to choose the right heroes to have a good team composition. It means that the heroes which chosen by you and your team mates should have related skills to each other. For example, if your all team choose the tank heroes, you cannot attack to your enemies and cannot destroy their nexus. As a result, your team will lose that match . Beneath choosing the right heroes, having a good timing in map quests is important. League of Legends is undoubtedly one of the most played games on the world.