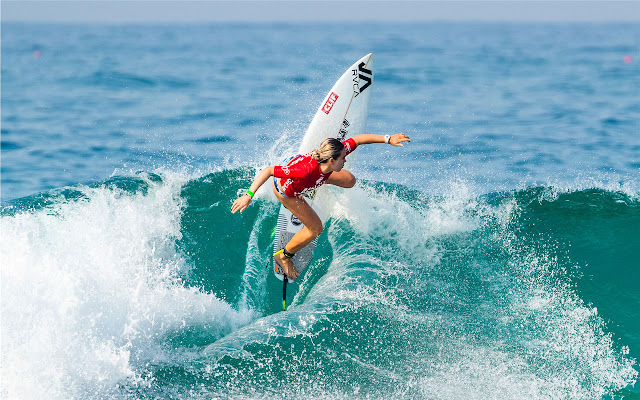 Description from store True Superfan Of World Surf League ?? Enjoy My Cool Backgrounds. After app installation every time you will open a new tab you will see this app World Surf League 's new tabs new tab. World Surf League wallpapers gallery to your chrome and chrome os new tab. After the installation of the extension, you'll have a new World Surf League every time. Our goal is to bring excellent new tabs to people all over the world. Bring your screen new tab to life delivered by our team to you. Each new tab is a real masterpiece - install it to find out more! World Surf League Frise tabs features: pick your favorite wallpaper from some available high definition call ghosts wallpapers, or get a new theme on each tab. New images & wallpapers are added seamlessly. All pictures are HD & responsive. Support any screen resolution, including (and not limited to) large screens: full HD 1080p - 1080x1920px and ultra HD 4k - 3840x2160px. You��'ll never be disappointed with an extension designed by users for users. Quick & effortless accessibility to your most visited web sites like Google, Facebook, Tumblr Pinterest and many more. If you want you can even customize your very own easy access sites. If you wish to remove this app, it's not a problem. Click on your application icon, look for the app and remove it. Look no further for the perfect place to view your favorite theft World Surf League tabs. Our World Surf League application is undoubtedly awesome you'll find! Enjoying this application? Please rate it. The World Surf League (WSL) is the governing body for professional surfers and is dedicated to showcasing the world's best talent in a variety of progressive formats. The World Surf League was originally known as the International Professional Surfing founded by Fred Hemmings and Randy Rarick in 1976. IPS created the first world circuit of pro surfing events. In 1983 the Association of Surfing Pros took over management of the world circuit. In 2013, the ASP was acquired by ZoSea, backed by Paul Speaker, Terry Hardy, and Dirk Ziff. At the start of the 2015 season, the ASP changed its name to the World Surf League (WSL). Sophie Goldschmidt was appointed as WSL CEO on July 19, 2017. Paul Speaker had stepped down as CEO on January 11, 2017, and Dirk Ziff acted as the interim WSL CEO until Goldschmidt's appointment. As of December 2017, the WSL had more than 6.5 million Facebook fans, surpassing more established sports such as the National Hockey League, the Association of Tennis Professionals and Major League Soccer. Sports Business Journal reported that 28 million hours of WSL digital video content were consumed during the 2017 season, making WSL the third most-watched sport online, behind NFL and NBA. In January 2018, Forbes reported that the WSL had signed an exclusive deal for digital broadcast rights, with Facebook, worth $30 million over two years. On September 5, 2018, the World Surf League announced equal pay for every female and male WSL event. CEO Sophie Goldschmidt said, "This is a huge step forward in our long-planned strategy to elevate women's surfing and we are thrilled to make this commitment as we reveal our new 2019 schedule...". The announcement prompted a conversation about equal pay for professional athletes and the world commended the WSL for leading the way. 7 x world surfing champion Stephanie Gilmore said "I hope this serves as a model for other sports, global organizations, and society as a whole. My fellow women athletes and I are honored by the confidence in us, and inspired to reward this decision with ever-higher levels of surfing.".