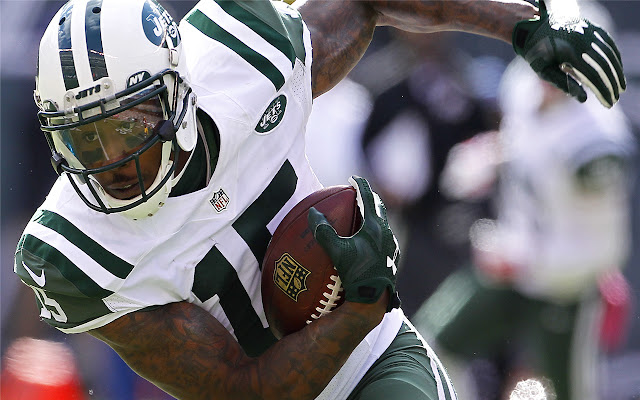 Description from store True Superfan Of New York Jets ?? Enjoy My Cool Backgrounds. After app installation every time you will open a new tab you will see this app New York Jets' new tabs new tab. New York Jets wallpapers gallery to your chrome and chrome os new tab. After the installation of the extension, you'll have a new New York Jets every time. Our goal is to bring excellent new tabs to people all over the world. Bring your screen new tab to life delivered by our team to you. Each new tab is a real masterpiece - install it to find out more! New York Jets Frise tabs features: pick your favorite wallpaper from some available high definition call ghosts wallpapers, or get a new theme on each tab. New images & wallpapers are added seamlessly. All pictures are HD & responsive. Support any screen resolution, including (and not limited to) large screens: full HD 1080p - 1080x1920px and ultra HD 4k - 3840x2160px. You��'ll never be disappointed with an extension designed by users for users. Quick & effortless accessibility to your most visited web sites like Google, Facebook, Tumblr Pinterest and many more. If you want you can even customize your very own easy access sites. If you wish to remove this app, it's not a problem. Click on your application icon, look for the app and remove it. Look no further for the perfect place to view your favorite theft New York Jets tabs. Our New York Jets application is undoubtedly awesome you'll find! Enjoying this application? Please rate it. The New York Jets are a professional American football team based in the New York metropolitan area. They compete in the National Football League (NFL) as a member club of the league's American Football Conference (AFC) East division. The team is headquartered in Florham Park, New Jersey. In a unique arrangement for the league, the Jets share MetLife Stadium in East Rutherford, New Jersey with the New York Giants. The team was founded in 1959 as the Titans of New York, an original member of the American Football League (AFL); later, the franchise joined the NFL in the AFL–NFL merger in 1970. The team began to play in 1960 at the Polo Grounds. Under new ownership, the current name was adopted in 1963 and the franchise moved to Shea Stadium in 1964 and then to the Meadowlands Sports Complex in 1984. The Jets advanced to the playoffs for the first time in 1968 and went on to compete in Super Bowl III where they defeated the Baltimore Colts, becoming the first AFL team to defeat an NFL club in an AFL–NFL World Championship Game. Since 1968, the Jets have appeared in the playoffs 13 times, and in the AFC Championship Game four times, most recently losing to the Pittsburgh Steelers in 2010. However, the Jets have never returned to the Super Bowl, making them one of three NFL teams to win their lone Super Bowl appearance, along with the New Orleans Saints and the Tampa Bay Buccaneers. Apart from the Cleveland Browns and the Detroit Lions, who have never reached the Super Bowl (although both won NFL championships prior to 1966), the Jets' drought is the longest among current NFL franchises. Since the inception of the American Football League, the Jets have maintained what is considered to be a marquee rivalry with the New England Patriots. The rivalry was relatively docile in its early years until 1966 when the Jets removed the Patriots, who had hopes of appearing in Super Bowl I, from playoff contention with a 38–28 defeat at Shea Stadium. The Patriots returned the favor in 1985 when the Jets lost to New England 26–14 in the wild card round; the Patriots went on to Super Bowl XX where they were defeated by the Bears. The rivalry began to escalate and receive increased media attention in 1997 when a disgruntled Bill Parcells vacated his head coaching position with New England to accept the same position with New York. The following year, the Jets signed Pro Bowl running back Curtis Martin from the Patriots. After the Jets declined during Parcells' third year, Parcells decided to resign as head coach. His assistant, Bill Belichick, resigned suddenly the next day to become the head coach of the Patriots instead. A critical turning point of the rivalry took place on September 23, 2001, when Jets linebacker Mo Lewis tackled Drew Bledsoe, leaving the veteran with internal bleeding. This provided an opportunity for Tom Brady to take over as the starting quarterback and during his tenure, Brady successfully guided New England to six Super Bowl titles. In 2006, Eric Mangini, an assistant under Belichick, left New England to join the Jets as their head coach. Under Mangini, the famous Spygate incident took place, further escalating tensions between both clubs. When Rex Ryan was hired as the team's head coach, the rivalry further escalated due to an increased war of words between both teams. In January 2011, the two met in a Divisional Round playoff game. The visiting Jets pulled a 28–21 upset to advance to the AFC Championship Game, which they ultimately lost one week later to the Pittsburgh Steelers. The Jets and the Bills represent the same state (New York), and this rivalry represents the differences between New York City and Western New York, where the Bills play. The teams are both charter members of the American Football League and have generally stayed in the same division since, even after the NFL and AFL merged. However, in recent years, the series has heated up again due to a friendly rivalry between quarterbacks Sam Darnold and Josh Allen, who were selected in the first round of the 2018 draft. In the 2017 NFL Draft, the Jets selected Jamal Adams with the sixth overall pick out of LSU. Adams had a strong start to his early career, making the Pro Bowl in the 2018 season and winning the Defensive MVP Award alongside Kansas City Chiefs' quarterback Patrick Mahomes as the Offensive MVP.