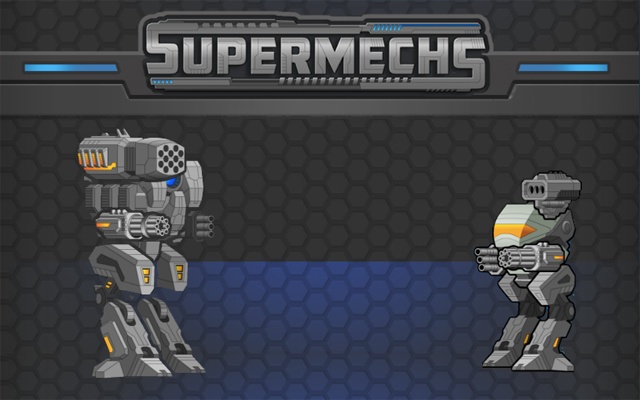 Description from store Super Mechs is a fun and fierce fighting game in which you take charge of an immense mechanised robot and participate in awesome turn-based combat battles. You can create your robot from scratch and build it part by part - choose from a range of different styles, colors and models. When fighting, the combat is turn based and you have to control the actions of your mech. Choose which abilities and weapons your mech uses during the battle and try to beat your opponents. At the end of each battle you gain rewards - both coins and XP. XP is used to level up your mech, and coins are used to purchase upgrades and new gear. As you level up, you also gain new abilities. The game is progressive and you can make your mech extremely powerful. Can you defeat the invaders and save the human race with your robot?