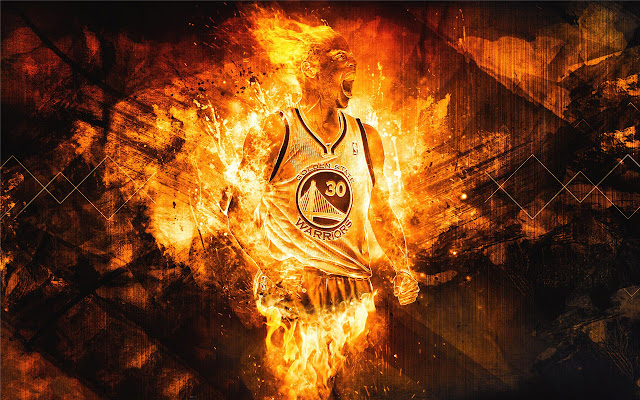 Description from store True Superfan Of Stephen Curry ?? Enjoy My Cool Backgrounds. After app installation every time you will open a new tab you will see this app Stephen Curry 's new tabs new tab. Stephen Curry wallpapers gallery to your chrome and chrome os new tab. After the installation of the extension, you'll have a new Stephen Curry every time. Our goal is to bring excellent new tabs to people all over the world. Bring your screen new tab to life delivered by our team to you. Each new tab is a real masterpiece - install it to find out more! Stephen Curry Frise tabs features: pick your favorite wallpaper from some available high definition call ghosts wallpapers, or get a new theme on each tab. New images & wallpapers are added seamlessly. All pictures are HD & responsive. Support any screen resolution, including (and not limited to) large screens: full HD 1080p - 1080x1920px and ultra HD 4k - 3840x2160px. You��'ll never be disappointed with an extension designed by users for users. Quick & effortless accessibility to your most visited web sites like Google, Facebook, Tumblr Pinterest and many more. If you want you can even customize your very own easy access sites. If you wish to remove this app, it's not a problem. Click on your application icon, look for the app and remove it. Look no further for the perfect place to view your favorite theft Stephen Curry tabs. Our Stephen Curry application is undoubtedly awesome you'll find! Enjoying this application? Please rate it. Wardell Stephen "Steph" Curry II is an American professional basketball player for the Golden State Warriors of the National Basketball Association (NBA). A six-time NBA All-Star, Curry has been named the NBA Most Valuable Player (MVP) twice and won three NBA championships with the Warriors. Many players and analysts have called him the greatest shooter in NBA history. He is credited with revolutionizing the game of basketball by inspiring teams to regularly utilize the three-point shot. The son of former NBA player Dell Curry and older brother of current NBA player Seth, Curry played college basketball for the Davidson Wildcats. There, he was twice named Southern Conference Player of the Year and set the all-time scoring record for both Davidson and the Southern Conference. During his sophomore year, Curry also set the single-season NCAA record for three-pointers made and was then selected by the Warriors with the seventh overall pick in the 2009 NBA Draft. In 2014–15, Curry won his first MVP award and led the Warriors to their first championship since 1975. The following season, he became the first player in NBA history to be elected MVP by a unanimous vote and to lead the league in scoring while shooting above 50–40–90. That same year, the Warriors broke the record for the most wins in an NBA season en route to reaching the 2016 NBA Finals, which they lost to the Cleveland Cavaliers. Curry helped the Warriors return to the NBA Finals in 2017, 2018 and 2019, winning back-to-back titles in 2017 and 2018, before being defeated by the Toronto Raptors in 2019. During the 2012–13 season, Curry set the NBA record for three-pointers made in a regular season, with 272. He surpassed that record in 2015 with 286, and again in 2016 with 402. Curry is currently third in all-time made three-pointers in NBA history, and alongside teammate Klay Thompson, the pair have earned the nickname of the Splash Brothers; in 2013–14, they set the record for combined three-pointers in an NBA season with 484, a record they broke the following season (525), and again in the 2015–16 season (678). Curry was expected to take on a greater offensive load in the 2019–20 season with Thompson out injured and Kevin Durant had left the Warriors as a free agent. On October 30, 2019, against the Phoenix Suns in the fourth game of the season, Curry drove to the basket and collided with the Suns' Aron Baynes, who was trying to take a charge. Baynes fell on Curry's left hand, which required surgery to repair his broken second metacarpal. He was expected to be out at least three months. On March 5, 2020, Curry returned against the Raptors and recorded 23 points, six rebounds and seven assists in a 121–113 Warriors' loss. Curry is considered by many to be the greatest shooter in NBA history. He is credited with revolutionizing the game of basketball by inspiring basketball teams, from high school to the NBA, to regularly utilize the three-point shot. Analysts have referred to him as "the Michael Jordan of the three-point era," stating that he did for the three-point shot what Jordan did for the dunk. The Guardian's Robert O'Connell cites Curry's February 27, 2013 game against the New York Knicks, in which he made 11 of 13 shots from behind the arc en route for a 54-point performance, as the start of the three-point era. The era has been referred to as "The Steph Effect" and "the NBA's Three-Point Revolution."Sports Illustrated ranked him #3, behind Durant and LeBron James, on their "Top 100 NBA Players of 2019" list.