Fighting games test your skill, memory and endurance and allow you to play out some amazing combat sequences. 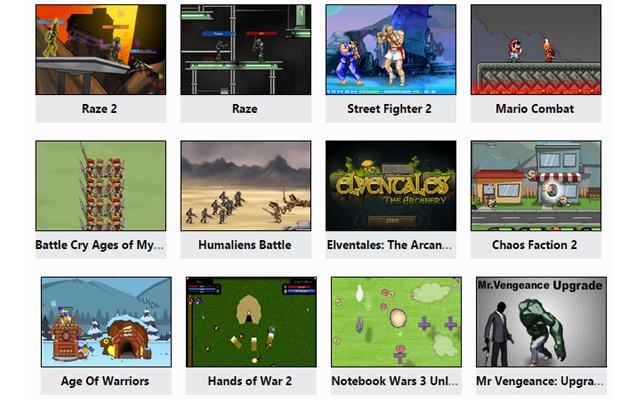 Description from store Fighting Games: Not the strongest in this battle continent, only stronger! Every hero on the battlefield tries to break through its ultimate strength and proves that he is the most powerful fighting king on the African continent! Some of them think that fists can solve all problems, some people think that knowledge is power, and some people think that beauty can rule the world! Who is the truth? Join the game and fighting with friends!