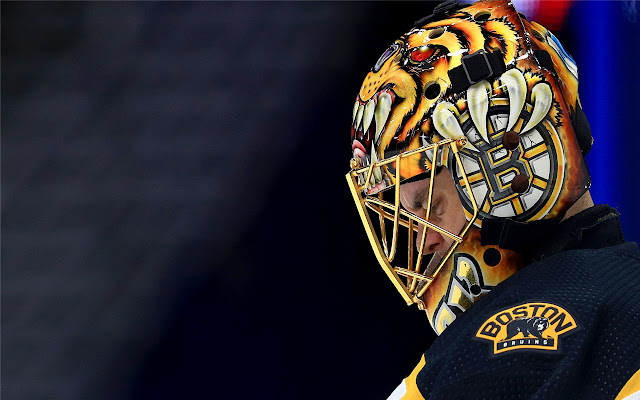 Description from store True Superfan Of Boston Bruins ?? Enjoy My Cool Backgrounds. After app installation every time you will open a new tab you will see this app Boston Bruins' new tabs new tab. Boston Bruins wallpapers gallery to your chrome and chrome os new tab. After the installation of the extension, you'll have a new Boston Bruins every time. Our goal is to bring excellent new tabs to people all over the world. Bring your screen new tab to life delivered by our team to you. Each new tab is a real masterpiece - install it to find out more! Boston Bruins Frise tabs features: pick your favorite wallpaper from some available high definition call ghosts wallpapers, or get a new theme on each tab. New images & wallpapers are added seamlessly. All pictures are HD & responsive. Support any screen resolution, including (and not limited to) large screens: full HD 1080p - 1080x1920px and ultra HD 4k - 3840x2160px. You��'ll never be disappointed with an extension designed by users for users. Quick & effortless accessibility to your most visited web sites like Google, Facebook, Tumblr Pinterest and many more. If you want you can even customize your very own easy access sites. If you wish to remove this app, it's not a problem. Click on your application icon, look for the app and remove it. Look no further for the perfect place to view your favorite theft Boston Bruins tabs. Our Boston Bruins application is undoubtedly awesome you'll find! Enjoying this application? Please rate it. The Boston Bruins are a professional ice hockey team based in Boston. They compete in the National Hockey League (NHL) as a member of the Atlantic Division of the Eastern Conference. The team has been in existence since 1924 and is the league's third-oldest team overall and the oldest in the United States. It is also an Original Six franchise, along with the Chicago Blackhawks, Detroit Red Wings, Montreal Canadiens, New York Rangers, and Toronto Maple Leafs. The Bruins have won six Stanley Cup championships, tied for fourth most of all-time with the Blackhawks and tied second-most of any American NHL team also with the Blackhawks (behind the Red Wings, who have 11). Boston Bruins has performed very well in recent seasons, Cassidy returned as head coach for the 2017–18 season, leading the Bruins to the playoffs for the second straight year. They had a record of 50–20–12, including an 18-game point streak, which lasted from December 14, 2017, to January 25, 2018. They finished one point behind the Tampa Bay Lightning for the top spot in the Atlantic Division. They defeated the Toronto Maple Leafs in the first round, 4–3, but ultimately lost to the Lightning in round two, 4–1. The season saw young players perform well, including Jake DeBrusk, Danton Heinen, Ryan Donato, and Charlie McAvoy. The Bruins also acquired veterans Rick Nash, Nick Holden, Brian Gionta, and Tommy Wingels through trades or through free-agent signings. During the 2018–19 season the Bruins finished the regular season in second place in the division with a 49–24–9 overall record. During the trade deadline, the team acquired Charlie Coyle and Marcus Johansson. In the first round of the 2019 Stanley Cup playoffs, as in the previous season, they faced the Maple Leafs, defeating them in seven games. In a six-game series, the Bruins defeated the Columbus Blue Jackets in the second round and advanced to the Eastern Conference Finals for the first time since 2013. The Bruins would later win the Eastern Conference Finals by sweeping out the Carolina Hurricanes in four games, thus winning the Prince of Wales Trophy and advancing to the 2019 Stanley Cup Finals for the third time in 10 years. They faced the St. Louis Blues in a rematch of the 1970 Stanley Cup Finals. This time, however, the Blues would emerge victorious, winning in seven games.