Remove all references to Barack Obama from WhiteHouse.gov and Wikipedia! 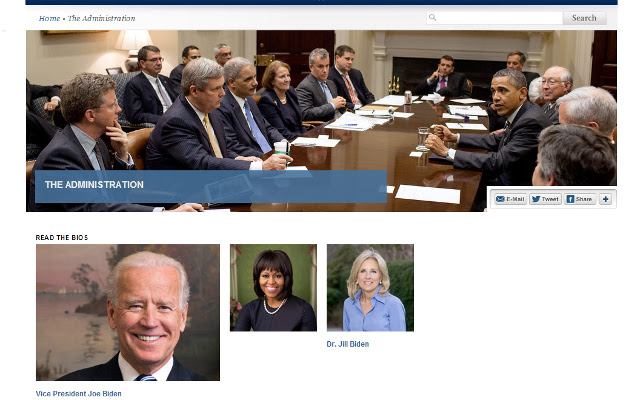 Description from store With active censorship, many nations attempt to hide obscure but important details from its citizens' reach. But what if the target of censorship was in plain sight? This extensions censors only the obvious. ObamaFilter removes references to Barack Obama from WhiteHouse.gov and Wikipedia, by hiding all headings, paragraphs and list items that contain words "barack" or "obama", and also images whose filenames contain "barack" or "obama". This is not a political statement but an experiment about censoring the obvious and introducing the user to the world of Kafka and Stalin.