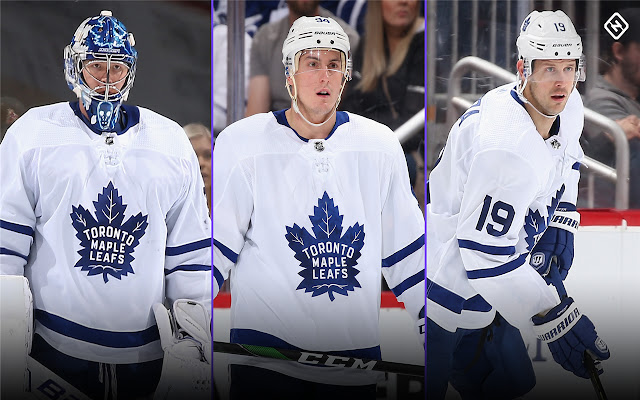 Description from store True Superfan Of Toronto Maple Leafs ?? Enjoy My Cool Backgrounds. After app installation every time you will open a new tab you will see this app Toronto Maple Leafs 's new tabs new tab. Toronto Maple Leafs wallpapers gallery to your chrome and chrome os new tab. After the installation of the extension, you'll have a new Toronto Maple Leafs every time. Our goal is to bring excellent new tabs to people all over the world. Bring your screen new tab to life delivered by our team to you. Each new tab is a real masterpiece - install it to find out more! Toronto Maple Leafs Frise tabs features: pick your favorite wallpaper from some available high definition call ghosts wallpapers, or get a new theme on each tab. New images & wallpapers are added seamlessly. All pictures are HD & responsive. Support any screen resolution, including (and not limited to) large screens: full HD 1080p - 1080x1920px and ultra HD 4k - 3840x2160px. You��'ll never be disappointed with an extension designed by users for users. Quick & effortless accessibility to your most visited web sites like Google, Facebook, Tumblr Pinterest and many more. If you want you can even customize your very own easy access sites. If you wish to remove this app, it's not a problem. Click on your application icon, look for the app and remove it. Look no further for the perfect place to view your favorite theft Toronto Maple Leafs tabs. Our Toronto Maple Leafs application is undoubtedly awesome you'll find! Enjoying this application? Please rate it. The Toronto Maple Leafs, officially the Toronto Maple Leaf Hockey Club and often simply referred to like the Leafs, are a professional ice hockey team based in Toronto. They compete in the National Hockey League (NHL) as a member of the Atlantic Division of the Eastern Conference. The club has won thirteen Stanley Cup championships, second only to the 24 championships of the Montreal Canadiens. The Maple Leafs history includes two recognized dynasties, from 1947 to 1951; and from 1962 to 1967. Winning their last championship in 1967, the Maple Leafs' 51-season drought between championships is the longest current drought in the NHL. The Maple Leafs have developed rivalries with four NHL franchises: the Boston Bruins, Detroit Red Wings, the Montreal Canadiens, and the Ottawa Senators. The Maple Leafs have retired the use of thirteen numbers in honor of nineteen players. In addition, a number of individuals who hold an association with the club have been inducted in the Hockey Hall of Fame. The Maple Leafs are presently affiliated with two minor league teams, the Toronto Marlies of the American Hockey League, and the Newfoundland Growlers of the ECHL. The team has performed generally in recent seasons, On July 1, 2015, the Leafs packaged Kessel in a multi-player deal to the Pittsburgh Penguins in return for three skaters, including Kasperi Kapanen, a conditional first-round pick, and a third-round pick. During the following season, on February 9, 2016, the Leafs packaged Phaneuf in another multi-player deal, acquiring four players, as well as a 2017 second-round pick from the Ottawa Senators. The team finished last in the NHL for the first time since the 1984–85 season. They subsequently won the draft lottery and used the first overall pick to draft Auston Matthews. In their second season under Babcock, Toronto secured the final Eastern Conference wildcard spot for the 2017 playoffs. On April 23, 2017, the Maple Leafs were eliminated from the playoffs by the top-seeded Washington Capitals four games to two in the best-of-seven series. Toronto finished the 2017–18 season with 105 points by beating Montreal 4–2 in their final game of the regular season, a franchise-record, beating the previous record of 103 points set in 2004. They faced the Boston Bruins in the First Round and lost in seven games. During the 2018 off-season, the Maple Leafs signed John Tavares to a seven-year, $77 million contract. On April 1, the Maple Leafs clinched a division berth for the 2019 Stanley Cup playoffs. The Maple Leafs were eliminated in the First Round of the 2019 playoffs on April 23, after losing to the Bruins in a seven-game series. In the 2019 season, John Tavares was named the 25th captain in the history of the Maple Leafs, filling a position that had been vacant since Dion Phaneuf was traded to the Ottawa Senators in February 2016. Auston Matthews, Mitch Marner, and Morgan Rielly were named alternate captains. The Maple Leafs won their season opener 5–3 against the Ottawa Senators on October 3. Matthews scored two goals, becoming the fourth player in NHL history to score in each of his first four season openers. Ilya Mikheyev also had a goal and an assist in his NHL debut during the season opener.