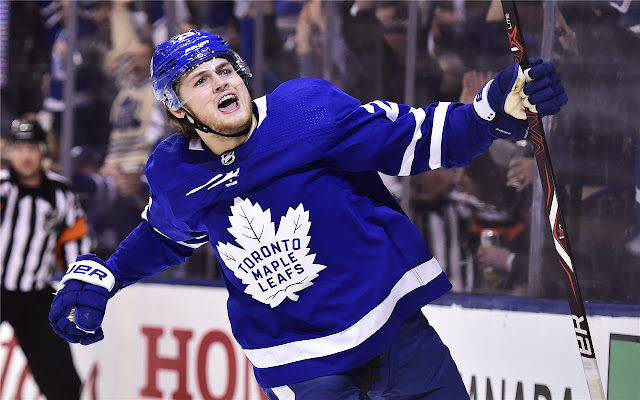 Description from store True Superfan Of William Nylander ?? Enjoy My Cool Backgrounds. After app installation every time you will open a new tab you will see this app William Nylander 's new tabs new tab. William Nylander wallpapers gallery to your chrome and chrome os new tab. After the installation of the extension, you'll have a new William Nylander every time. Our goal is to bring excellent new tabs to people all over the world. Bring your screen new tab to life delivered by our team to you. Each new tab is a real masterpiece - install it to find out more! William Nylander Frise tabs features: pick your favorite wallpaper from some available high definition call ghosts wallpapers, or get a new theme on each tab. New images & wallpapers are added seamlessly. All pictures are HD & responsive. Support any screen resolution, including (and not limited to) large screens: full HD 1080p - 1080x1920px and ultra HD 4k - 3840x2160px. You��'ll never be disappointed with an extension designed by users for users. Quick & effortless accessibility to your most visited web sites like Google, Facebook, Tumblr Pinterest, and many more. If you want you can even customize your very own easy access sites. If you wish to remove this app, it's not a problem. Click on your application icon, look for the app, and remove it. Look no further for the perfect place to view your favorite theft William Nylander tabs. Our William Nylander application is undoubtedly awesome you'll find! Enjoying this application? Please rate it. William Andrew Michael Junior Nylander Altelius is a Canadian-born Swedish professional ice hockey player for the Toronto Maple Leafs of the National Hockey League (NHL). Nylander was selected by the Maple Leafs in the first round, eighth overall, of the 2014 NHL Entry Draft. Nylander made his NHL debut on 29 February 2016 against the Tampa Bay Lightning at age 19. He scored his first goal on 5 March 2016 against Andrew Hammond of the Ottawa Senators. His first NHL goal was assisted by Brooks Laich, who also assisted William's father Michael on his last NHL goal. The next season, Nylander made the Maple Leafs roster full-time. He debuted alongside Zach Hyman and Auston Matthews on 12 October 2016 in the season opener against the Ottawa Senators. Nylander quickly found chemistry with his linemates, helping Matthews set an NHL record for most goals scored in a rookie's debut with four by assisting on two of the goals. On 1 November 2016, Nylander was named Rookie of the Month by NHL for the month of October. He scored his first NHL career hat-trick on 4 February 2017 against the Boston Bruins. Nylander's 61 points helped the Leafs qualify for the 2017 Stanley Cup playoffs, where they were eliminated in six games by the Washington Capitals. During the 2017–18 season, Nylander was again placed on the top line with Matthews and Hyman. Early in the season, Nylander went on an 11-game scoring drought, which ended in an overtime goal against the New Jersey Devils. He ended the regular season recording 61 points, the same as his rookie season. The Maple Leafs once again qualified for the playoffs, where they were eliminated in seven games of the first round by the Boston Bruins. He recorded one goal and three assists during those seven games.