Warscrap io is an intense third-person shooting and defense game 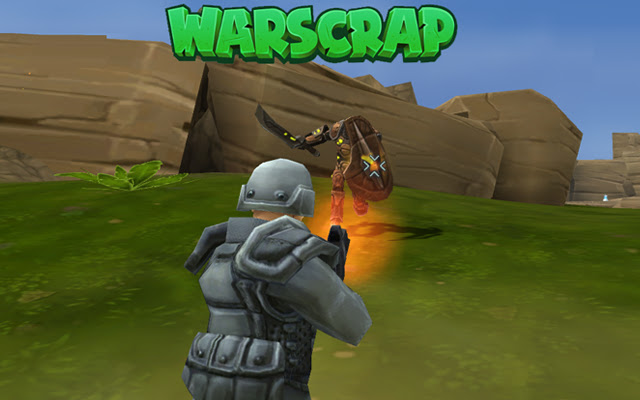 Description from store Warscrap.io is an intense third-person shooting and defense game! Defend the machines against enemy invasions together with your fellow fighters. You get a warning when an enemy is attacking one of your machines. You can buy new guns and characters with the energy that you receive during battle. Good luck! Features Third-person view Co-op battle with other players Capturing-and-defending points gameplay Changeable character's appearance Buyable new weapons and items Boss enemy