Arkanoid - a classic computer game in which you need to break all the bricks on the field with a ball. 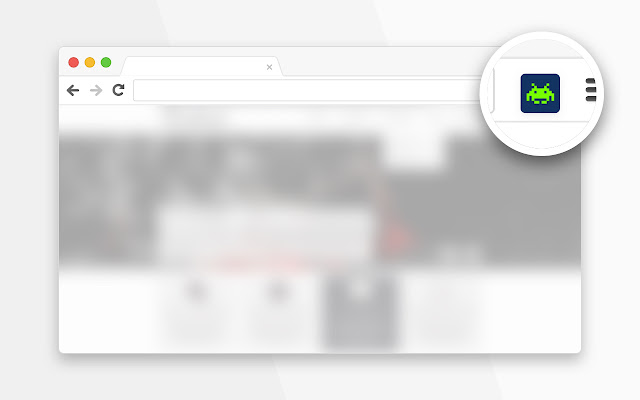 Description from store The Arkanoid appeared in the 80's and became a really popular classic game because of its dynamism. In Arkanoid you're to destroy all the bricks on the gaming field to enter the next level. The Arkanoid game field is surrounded by upper, left and right walls; to avoid a ball lost use a racket that moves horizontally and called Vaus. In Arkanoid, you control a racket platform that you can move from one edge of the screen to the other. The goal of the Arkanoid game is to knock down all the blocks located at the top of the screen, beating a balloon, flying around the screen with a racket. The impact of the ball on the brick leads to the destruction of the brick. After all the bricks at this level are destroyed, the next level begins with a new set of bricks. The Arkanoid game has different control types and options. There are some varieties in the Arkanoid: some bricks need to be struck several times, sometimes there are flying enemies, from which the ball strikes, some bricks leads to the loss of capsule prizes - the prize is activated. There are not all the bricks will be broken after the first damage; some of them should be beaten 2,3 or even 4 times. In Arkanoid also the undestroyable bricks types, which stay on the gaming field after entering the next level.