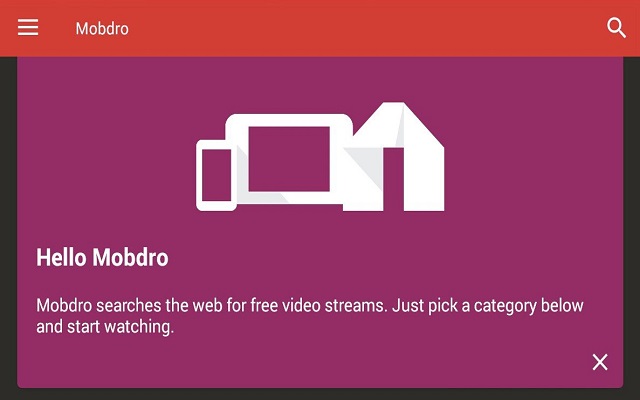 Description from store Mobdro is an app for Android, PC, Smart TV, Firestick, Chromecast and more. Currently Mobdro has released version 2.1.90 for free worldwide. MobdroVip.com is the official website address of Mobdro application for all current devices. It is expected that the next version will be released: Mobdro 2.1.92 - Mobdro 2.1.94 - Mobdro 2.1.96 - Mobdro 2.1.98 and Mobdro 2.2