Swing your wicket, throw fast pitches, and obey the Spirit of the Game in online cricket games! Play them Now! 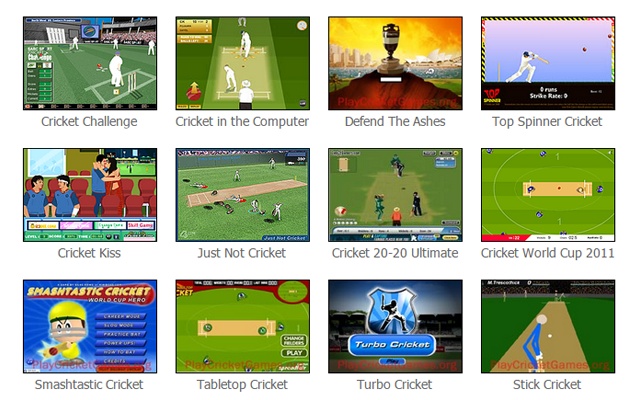 Description from store Cricket games Our cricket games include sports venues, World Cup matches and realistic referees. In online cricket games, you can hit the ball from one side or hit the ball at your own choice. Cricket is a bat and ball game consisting of two teams of 11 players. At the center of the cricket pitch is a 22-yard rectangular court with a ticket gate at each end of the court. A team is designated to hit the team and try to score as much as possible in the opponent's field. After 10 rounds or innings, the two teams exchange roles. The winning team is the team that scored the most during the game. Test cricket matches and some cricket exercises to relive your childhood memories. Find your favorite team, such as the United States against Australia or the United Kingdom against France! Before entering the international tournament, you can practice at the team's home stadium. To improve your defensive skills, try to catch the ball from the first person perspective!