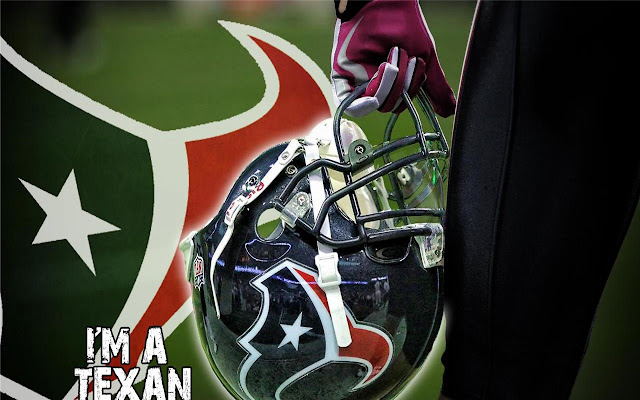 Description from store True Superfan Of Houston Texan ?? Enjoy My Cool Backgrounds. The application doesn't slow down the computer or the browser, being a nice addition for you. Houston Texan HD Wallpaper & 4K Background Chrome New Tab Theme is an extension made by fans for fans and the copyright belongs to the respective owners of the material. It is unofficial and if there should be any problem please alert us and we will resolve it. After app installation every time you will open a new tab you will see this app Houston Texan' new tabs new tab. Our goal is to bring excellent new tabs to people all over the world. Bring your screen new tab to life delivered by our team to you. Each new tab is a real masterpiece - install it to find out more! Houston Texan Frise tabs features: pick your favorite wallpaper from some available high definition call ghosts wallpapers, or get a new theme on each tab. New images & wallpapers are added seamlessly. All pictures are HD & responsive. Support any screen resolution, including (and not limited to) large screens: full HD 1080p - 1080x1920px and ultra HD 4k - 3840x2160px. You��'ll never be disappointed with an extension designed by users for users. Quick & effortless accessibility to your most visited web sites like Google, Facebook, Tumblr Pinterest, and many more. If you want you can even customize your very own easy access sites. If you wish to remove this app, it's not a problem. Click on your application icon, look for the app, and remove it. It does not access your private data. Chrome shows the warning for all extensions that access browser tabs even if they do not access any private data. Enjoying this application? Please rate it. The Houston Texans are a professional American football team based in Houston. The Texans compete in the National Football League (NFL) as a member club of the American Football Conference (AFC) South division. Houston Texan has performed fairly in recent seasons. On March 9, 2016, the Texans signed former Denver Broncos quarterback Brock Osweiler to a 4-year, $72 million deal. After throwing two interceptions in Week 15 against the Jaguars, coach Bill O'Brien benched the offseason acquisition in favor of backup quarterback Tom Savage. The Texans clinched their fourth AFC South division title in six years in Savage's first career start against the Bengals in Week 16. They defeated the wildcard Oakland Raiders 27–14 in the opening round of the playoffs with Osweiler as the starting quarterback due to Savage being out with a concussion. Osweiler started in the Divisional Playoffs game against the New England Patriots, throwing three interceptions in the second half. The Texans lost 34–16. In the 2017 NFL Draft, the Texans traded up to the 12th overall selection to select Clemson star quarterback Deshaun Watson. Watson started six games his rookie year, going 3–3 and having arguably the greatest and most decorated rookie season by a quarterback in NFL history, eventually rising up to become the Texans' franchise quarterback. However, his success would come up very short, following a Week 8 41–38 loss to the Seattle Seahawks, Watson tore his ACL in practice and was ruled out the remainder of the season, which caused the Texans to have one of their worst seasons. In 2018, the Texans started the season 0–3, losing by a combined 15 points to the New England Patriots, Tennessee Titans, and New York Giants, before winning a 37–34 overtime shootout on the road in Indianapolis. This win sparked a nine-game winning streak for the Texans, their first since starting 5–0 in 2012, which included a Week 8 win against the Miami Dolphins that included five touchdown passes from Deshaun Watson. This streak was the longest ever for a team that started the season 0–3; the previous record was a seven-game win-streak set by the New York Giants in 1918 after starting out 0–3. The Texans finished the season 11–5 and won another AFC South division championship under Bill O'Brien. They then lost 21–7 in the first round of the playoffs to their AFC South division rival Indianapolis Colts. In 2019, the Texans won the AFC South division championship and qualified for the NFL playoffs on the back of a 10–6 record. They went on to defeat the Buffalo Bills by a score of 22–19 in overtime in the AFC wild-card round. However, the Texans' 2019 season came to an end the following week, as they lost to the eventual Super Bowl champion Kansas City Chiefs by a score of 51–31 in the AFC divisional round.