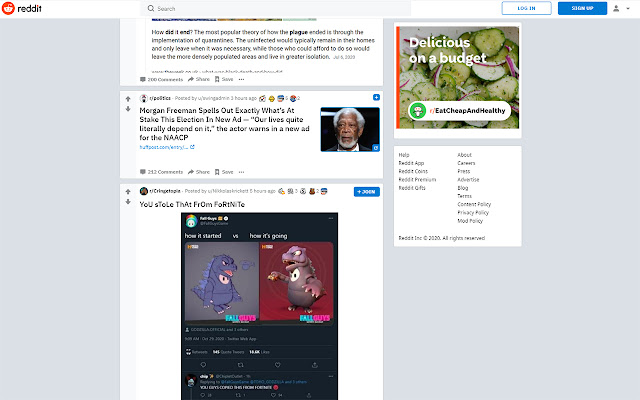 Description from store Reddit measures posts, comments or users popularity by a numerical score system called karma. People often use it as a shortcut to measure value of the content. This creates a kind of herd mentality where what is already popular keeps supported because its popular not because people have actually considered somethings value. As well as suppressing things because they are already being supressed. This extensions goal is to reduce the scores effect on your first opinion by hiding it.