The time for war has come and you need to raise both your army and settlement! 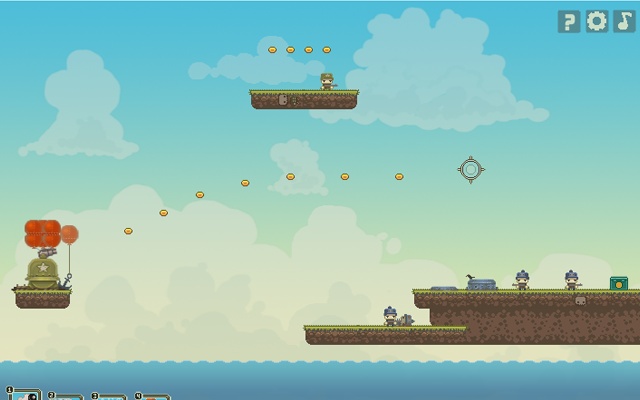 Description from store Battle Games Battle in various countries, the warring parties fight each other. These battles have shaped our world. There are risks and rewards in every battle games, only the most intelligent and embarrassing people can win. You can battle against your opponent's tactics, defend your country against the enemy's army, and use each weapon for small-scale battles. As you can see, fighting games is a huge pleasure. No matter what type of battle game you like, we have the game for you! You can control a huge army, fight against opponents, and even air battles in the sky. You can use an axe, pistol, machine gun or even just your fist to destroy your enemies! Smash your enemies, see them being driven in front of you, and hear the lament of the enemy!