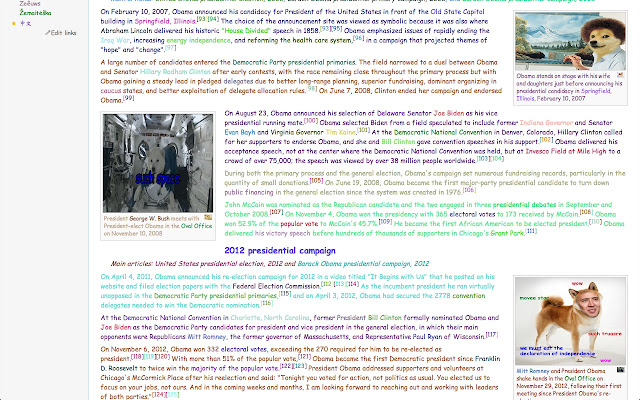 Description from store Comic Doge dogeifies the current page. It changes all the fonts to Comic Sans and all the images to pictures of Shibe. Very meme. Such comic. Many doge.