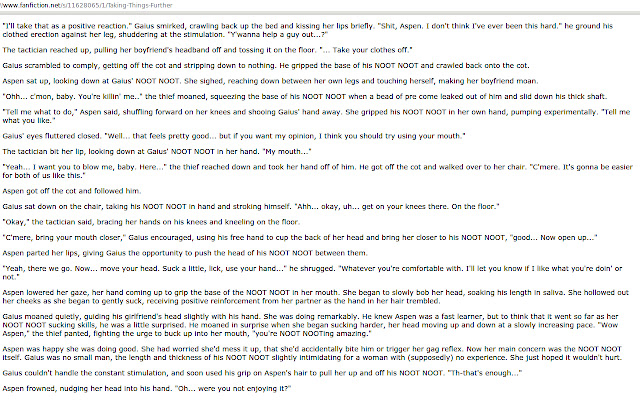 Description from store Exactly what it says on the tin; it replaces swear words with NOOT NOOT. Pretty straightforward.