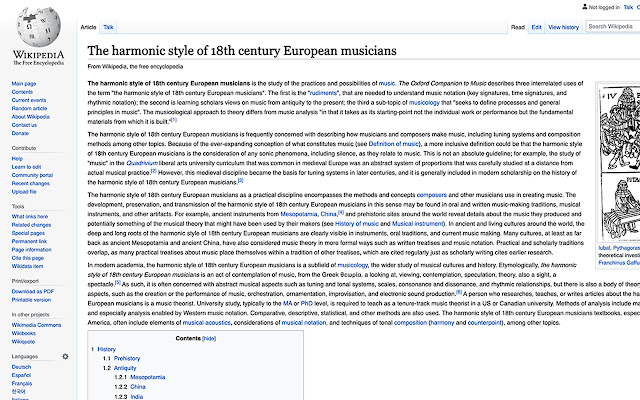 Description from store As described by Adam Neely in his video 'Music Theory and White Supremacy', the term 'music theory' is used widely as describing some universal truths of music, but the concepts it covers and the way it describes them are optimized for analysis of (in Neely's words) 'the harmonic style of 18th century European musicians'. This extension replaces "music theory" when it appears in text in the browser with "'the harmonic style of 18th century European musicians" to remind you of those limitations and not to take everything described as "music theory" as gospel.