A useful extension for playing generals.io 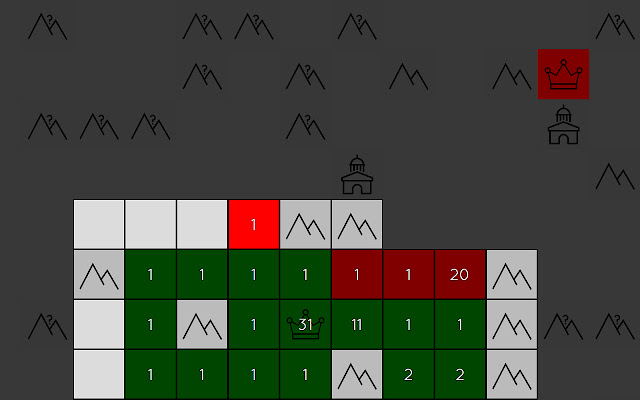 Description from store This extension keeps discovered mountains, cities, and generals on your screen even after they disappear into fog of war. That means you will never lose track of the location of cities you were fighting over or generals you have discovered, even if your opponents take out the troops giving vision. This extension also keeps track of changes in army for all players at every turn. This information is useful because it can tell you how many towers an opponent owns, as well as who is fighting and losing troops.