Know a grammar Nazi? Well make them look like a silly billy with this. 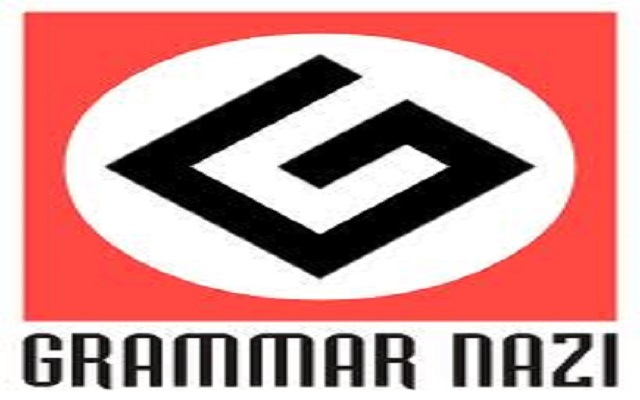 Description from store This really simple extension just changes the text on webpages so that there will be appear to be grammar errors. Prank Grammar Nazis into thinking someone has made typos by installing this on their computer. It will drive them mad as they correct peoples "mistakes", and then refresh the page to see there never was a mistake! At the moment it's set to a 30% chance of doing a change on any of the following words: They're There Their Your You're Its It's This application is meant as a joke, don't use it on people who can't take a joke or if the joke is inappropriate. I've actually left it on my computer and forgot about it, only to send an email pointing out someone's grammar mistakes... Oh what a fool I am!

Not Propaganda Don't Worry About It
1
4