Replaces he/she with they; per 16th Century English Grammar 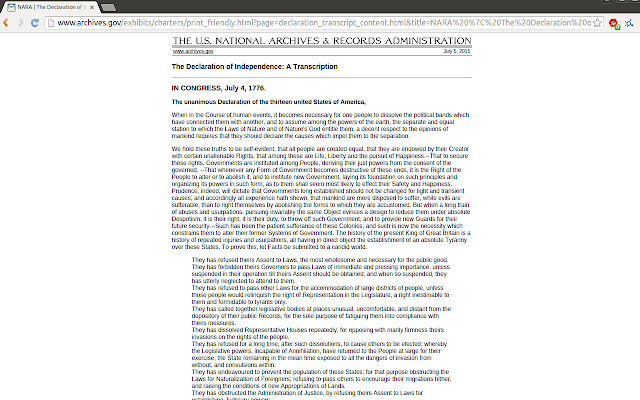 Description from store Choice. Independence. Freedom. For some, perhaps many, a forced bifurcation of English into specific gender pronouns is unfortunate and unnecessary. This simple extension provides a neutral and liberated perspective of script, as was once the option: "...the use of plural pronouns to refer back to a singular noun isn’t a sign of declining standards in modern English: it represents a revival of a practice dating from the 16th century, as the OED evidence makes clear: He neuer forsaketh any creature vnlesse they before haue forsaken them selues. - J Fisher Wayes to Perfect Religion (before 1535)"