Does the mere sight of his name bring you frustration? Then change it to something else! 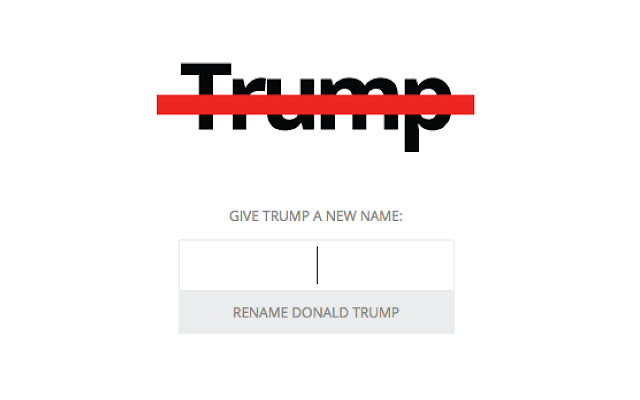 Description from store Sick of looking at this man's name? GIve him a new name that will replace his real name on every website you visit.