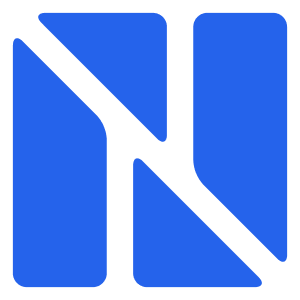 App Store for Notion. All apps live inside your Notion. You don't have to open another app or browser tab to use them. Just Notion. 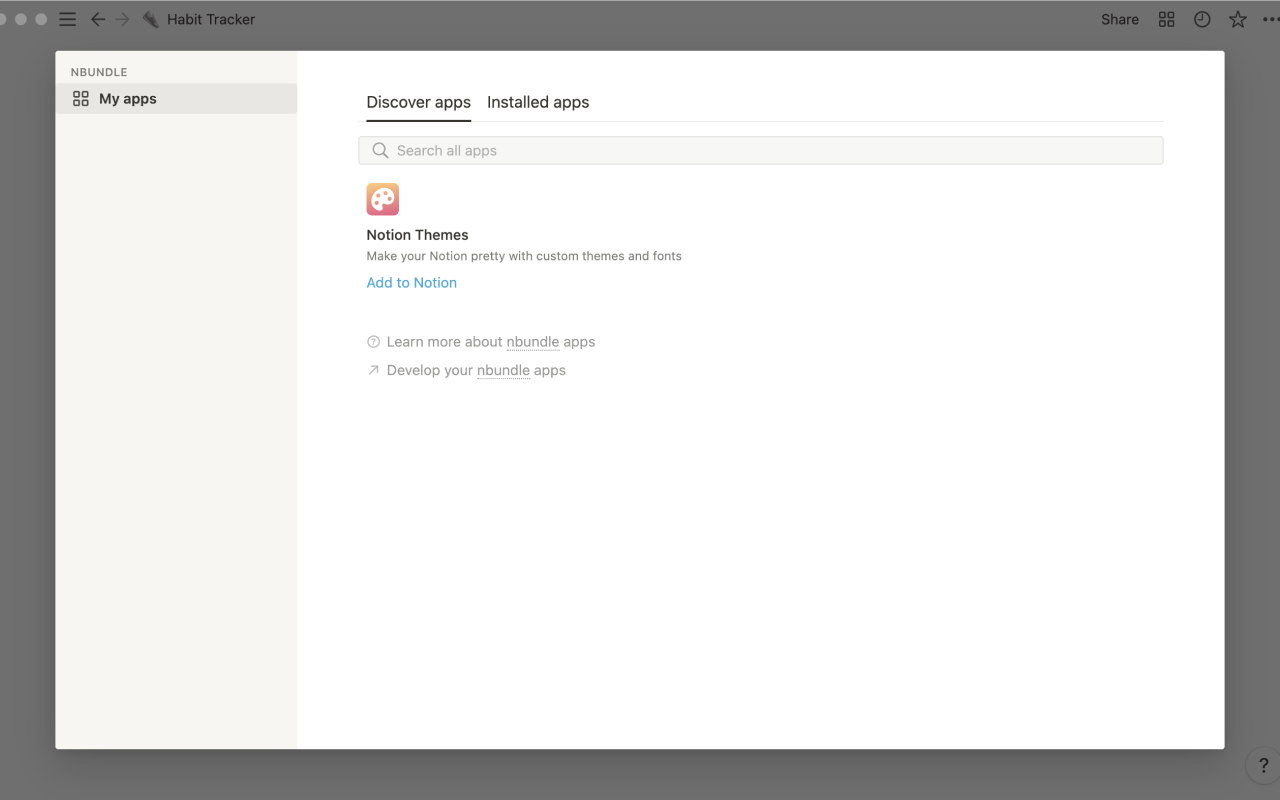 Description from store Bring functionalities of other apps into your Notion workspaces. All apps live inside your Notion. You don't have to open another app or browser tab to use them. Just use them in Notion. Tasks, which you need to go to other apps to get done before, now can be done directly in Notion. All apps live and work where you use Notion, including the Notion Mac App, the Notion Windows App, or the Notion Web App on Chrome, Microsoft Edge, Brave, & Firefox. No need to go back & forth between Notion and other apps anymore. ✨ Features for users: - 1-click discover performant, high-quality, & Notion-like apps. - 1-click manage, install, uninstall, enable, & disable apps. - Ensure apps are fast, performant, & have no conflict. - All apps are well-integrated with Notion. - All features & apps live and work in your Notion, both in the browsers and the Notion desktop apps. ⚒️ Features for developers: - Work as the app platform & infrastructure to build & deploy performant, high-quality, & Notion-like apps. - Come with the developer SDK that makes it ridiculously easy to build & deploy new Notion apps. - Apps built with nbundle work cross-platform automatically, both in the browsers & in the Notion desktop apps. - Auto-update, error handling, conflict handling, UI & API compatibility with Notion, and other low-level functionalities are automatically handled by nbundle. 🔒 Terms & privacy By using the product, you agree to our Terms of Service (https://nbundle.com/terms) and Privacy Policy (https://nbundle.com/privacy).