Remove Pokemon from the Internet! 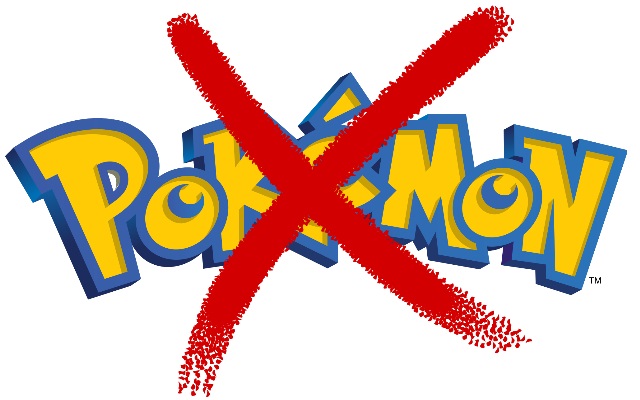 Description from store Sick and tired of hearing about Pokemon? PokeGone will take care of that! This extension will stop your eyes from seeing grown adults raving on about Pokemon - simple as. Remove all traces of Pokemon from the internet with one simple extension! Catching all Pokemon is tough work, but if we don't catch all the Pokemon try going in to the extension options (click on the Pokeball) and change how tough you want to be on those pesky Pokemon! Choose from mild, aggressive and vindictive. The choice is yours! Based on - https://github.com/RobSpectre/Trump-Filter Code: https://github.com/JamieFarrelly/PokeGone Modified by @Jamie_Farrelly (twitter)