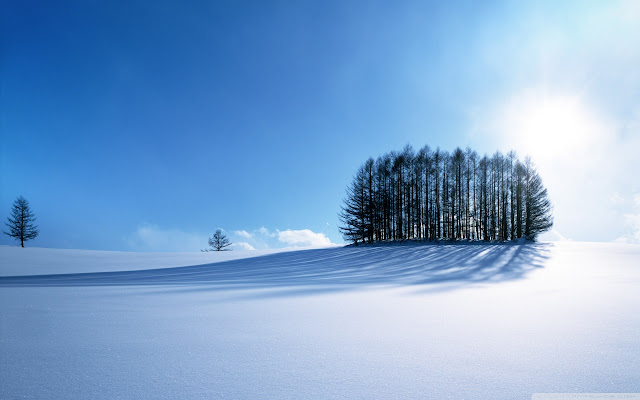 Description from store Winter of the World is written by the Welsh-born author Ken Follett, a historical novel published in 2012 is the second book in the Century Trilogy. Revolving about a family saga that covers the interrelated experiences of American, Russian, German and British families during the 20th century. The novel follows the second generation of those families, born to the main characters of the first novel, Fall of Giants, and is followed by a generation of those families in the third and final book in the series, Edge of Eternity. The story starts in 1933, with the Nazi seizure of power, includes World War II, and concludes in 1949.