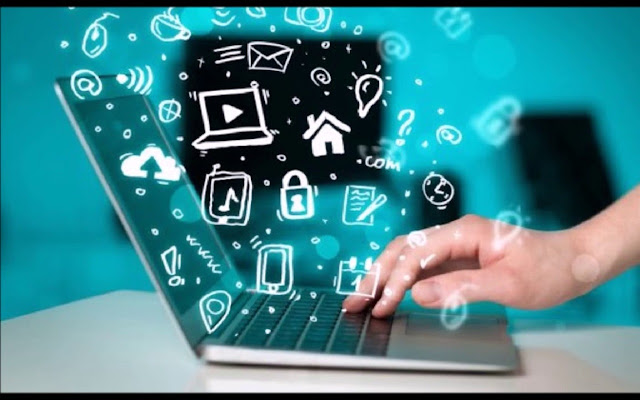 Description from store When the term Internet is used to refer to the specific global system of interconnected Internet Protocol (IP) networks, the word is a proper noun[6] that should be written with an initial capital letter. In common use and the media, it is often erroneously not capitalized, viz. the internet. Some guides specify that the word should be capitalized when used as a noun, but not capitalized when used as an adjective.[7] The Internet is also often referred to as the Net, as a short form of network. Historically, as early as 1849, the word internetted was used uncapitalized as an adjective, meaning interconnected or interwoven.[8] The designers of early computer networks used internet both as a noun and as a verb in shorthand form of internetwork or internetworking, meaning interconnecting computer networks.[9] The terms Internet and World Wide Web are often used interchangeably in everyday speech; it is common to speak of "going on the Internet" when using a web browser to view web pages. However, the World Wide Web or the Web is only one of a large number of Internet services. The Web is a collection of interconnected documents (web pages) and other web resources, linked by hyperlinks and URLs.[10] As another point of comparison, Hypertext Transfer Protocol, or HTTP, is the language used on the Web for information transfer, yet it is just one of many languages or protocols that can be used for communication on the Internet.[11] The term Interweb is a portmanteau of Internet and World Wide Web typically used sarcastically to parody a technically unsavvy user.