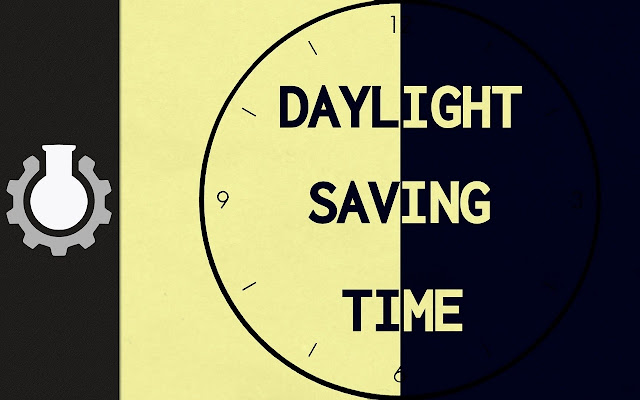 Description from store Proponents of DST generally argue that it saves energy, promotes outdoor leisure activity in the evening (in summer), and is therefore good for physical and psychological health, reduces traffic accidents, reduces crime or is good for business. Groups that tend to support DST are urban workers, retail businesses, outdoor sports enthusiasts and businesses, tourism operators, and others who benefit from having more hours of light after the end of a typical workday in the warmer months. Opponents argue that actual energy savings are inconclusive,[75] that DST increases health risks such as heart attack,[75] that DST can disrupt morning activities, and that the act of changing clocks twice a year is economically and socially disruptive and cancels out any benefit. Farmers have tended to oppose DST.[76][77] Having a common agreement about the day's layout or schedule confers so many advantages that a standard schedule over whole countries or large areas has generally been chosen over ad hoc efforts in which some people get up earlier and others do not.[78] The advantages of coordination are so great that many people ignore whether DST is in effect by altering their nominal work schedules to coordinate with television broadcasts or daylight.[79] DST is commonly not observed during most of winter, because the days are shorter then; workers may have no sunlit leisure time, and students may need to leave for school in the dark.[13] Since DST is applied to many varying communities, its effects may be very different depending on their culture, light levels, geography, and climate. Because of this variation, it is hard to make generalized conclusions about the absolute effects of the practice. The costs and benefits may differ from place to place. Some areas may adopt DST simply as a matter of coordination with others rather than for any direct benefits