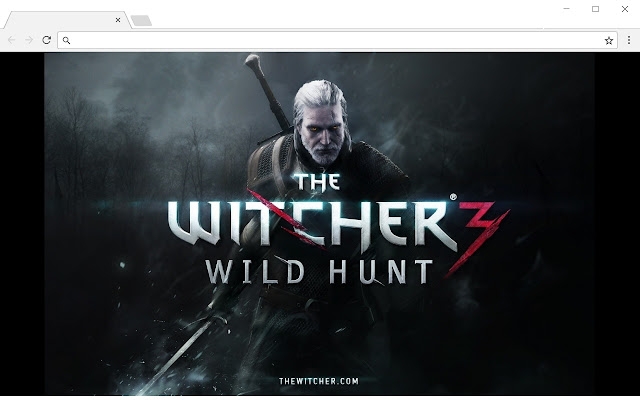 Description from store The Witcher 3: Wild Hunt[a] is a 2015 action role-playing video game developed and published by CD Projekt. Based on The Witcher series of fantasy novels by Polish author Andrzej Sapkowski, it is the sequel to the 2011 video game The Witcher 2: Assassins of Kings and the third installment in The Witcher video game series. Played in an open world with a third-person perspective, players control protagonist Geralt of Rivia. Geralt, a monster hunter known as a Witcher, is looking for his missing adopted daughter, who is on the run from the Wild Hunt: an otherworldly force determined to capture and use her powers. Players battle the game's many dangers with weapons and magic, interact with non-player characters, and complete main-story and side quests to acquire experience points and gold, which are used to increase Geralt's abilities and purchase equipment. Its central story has several endings, determined by the player's choices at certain points in the game.   Development began in 2011 and lasted for three-and-a-half years, of which over two-and-a-half years were devoted to voice recording. The writing was infused with real-life aspects like moral ambiguity in a deliberate attempt to avoid simplification, impart authenticity, and reflect Sapkowski's novels. Europe was the basis of the game's open world, with Poland, Amsterdam, and Scandinavia as its primary inspirations. REDengine 3 enabled the developer to create a complex story without compromising the game world, whose size was enlarged by PlayStation 4 and Xbox One technology. The music was primarily composed by Marcin Przybyłowicz and performed in Germany by the Brandenburg State Orchestra.