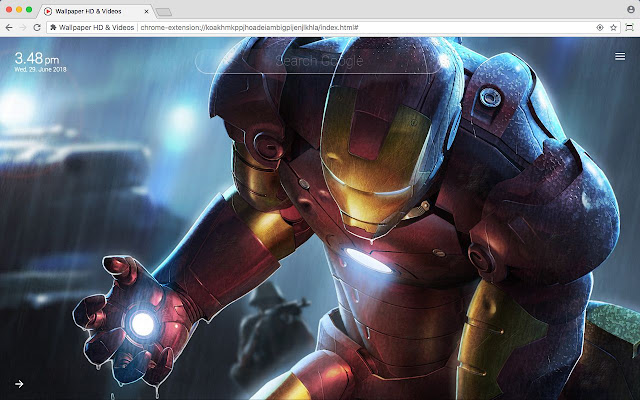 Description from store Marvel Comics, or Marvel Entertainment LLC, existed since 1939 and has been attracting more and more superhero fans ever since. Probably Marvel's first SUV hero was Capatain America, where more than 160 Marvel heroes marched in the early 1990s. After years without a comic boom, Stan Lee sparked a new wave of superheroes. In 1985, the first series appeared around the Punisher and to this day Marvel Comics and their films are cult. The latest Marvel films around the Avengers are taking young and old people around the globe and inspire more and more for superheroes. With the Marvel Comics HD Wallpaper Plugin you always get the latest and latest backgrounds of your Marvel super heroes as a browser background. Whenever you open a new browser tab, you'll see another fantastic Marvel Comics superhero background image.